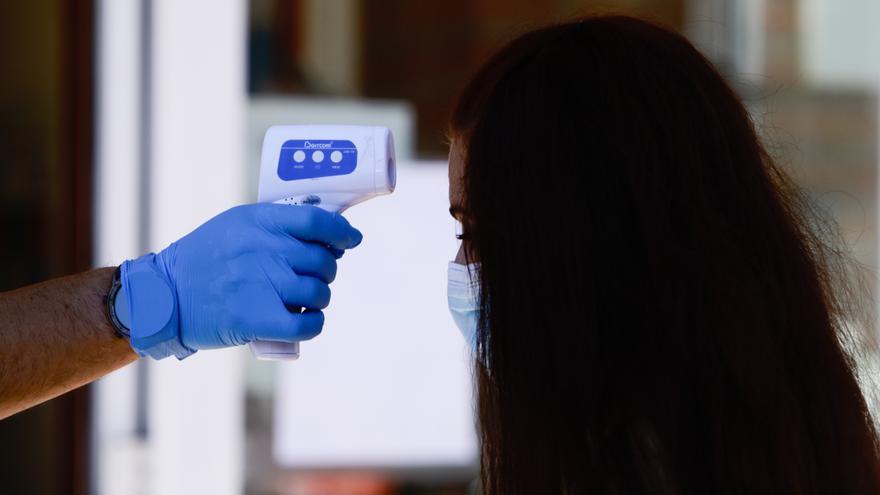 The Ministry of Health has registered 8,115 new coronavirus infections, of which 2,731 have occurred in the last 24 hours. The community that accumulates the most cases is again Madrid, with 2,121, and 698 between yesterday and today. In total, since the beginning of the pandemic, 470,973 people confirmed by tests have been infected.

Regarding the deceased, the health authorities have added 58 to the total balance, which increases the figure since March to 29,152. Of them, 159 have died in the last week.

Spain is the sixth country in the world in number of infections detected in the last week. This is reflected in the updated figures according to data published by John Hopkins University and the health authorities. The country is only behind India, the United States, Brazil, Argentina and Colombia. Furthermore, with regard to the accumulated incidence, the upward trend observed in the last 14 days places Spain in twentieth position, after Israel and the Latin American countries.

This Tuesday, The Generalitat has extended the restrictive measures against COVID-19 in force in various municipalities of Barcelona and Lleid for 15 more daysOh, by the way, it has hardened the conditions for opening the terraces. From now on, they will only be able to occupy 50% of their capacity, always guaranteeing the distance of two meters between tables and that none of them welcomes groups of more than 10 people.

Also, In Castilla y León, the Junta has increased the number of preventive measures to stop contagion in the capitals of Salamanca and Valladolid due to the increase in cases in recent days. Among them, family reunions are limited to a maximum of 10 people in Valladolid and Salamanca “both in public and private spaces”, except in the case of cohabiting people.

On the other hand, the National Association of Leisure and Entertainment Entrepreneurs Spain by Night has reported that it will appeal to the National Court the closure of music bars and discos for their “legal and epidemiological inconsistency.” “15 days after the closure of nightlife, and taking into account the expansion of infections, it is clear that regulated leisure venues are not the focus of coronavirus outbreaks or infections,” this association denounced in a statement .