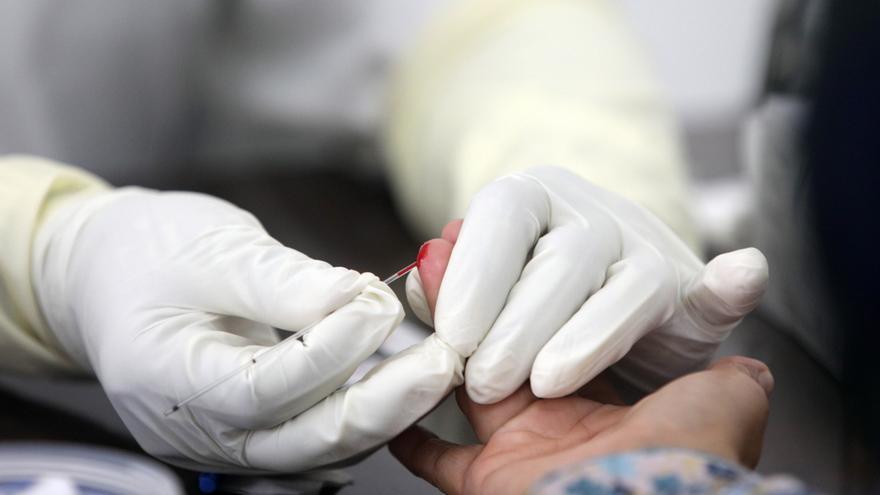 The Ministry of Health has notified 79,686 new coronavirus infections on Monday since Friday, while last Monday’s data confirmed the worst weekend of the pandemic with 93,822 positives. After several weeks of continuous ascent, the last weekend in which there was a decrease in the number of infections was on Monday, December 7, in the middle of the Constitution Bridge, when 17,681 cases were reported.

The health authorities have registered 762 deaths on Monday. A figure very similar to that of last week, when 767 deaths were reported. The cumulative incidence to 14 days, which fell on Friday for the second consecutive day After weeks of continuous rise and several dates close to 900 cases per 100,000 inhabitants, today it stands at 865.7 cases, somewhat lower than the 886.7 on Friday. Since the beginning of the health crisis, 2,822,805 people have been infected in Spain and 59,081 have died, 1,534 of them in the last week.

Hospital occupancy rises compared to Friday. The percentage of ICU beds occupied by COVID patients now exceeds 45%, with 4,894 patients admitted, 563 of them in the last week and a total of 21,925 since the pandemic began. In the case of beds on the floor, the occupancy is close to 25%, with 32,023 people admitted. In the last week, 6,962 patients with coronavirus have required hospitalization and 254,571 since March.

In this context, the high transmissibility of the variant detected for the first time in the United Kingdom (VOC B.1.1.7) continues to gain space in Spain and it already accounts for between 5 and 10% of virus infections. The number of cases detected in the territory has risen to 350 and their presence multiplies at a weekly rate of between 1.5 and 2 times, so it is estimated that it will become the predominant one in March, according to Health information. Therefore, the evolution of the pandemic and the control of the cumulative incidence curve could be threatened by the spread of this variant. For this reason, it is crucial to respect the restrictions “to the letter” and to continue with the genomic surveillance implemented so that this and the other mutations that concern the scientific community do not get out of control, the experts explain.