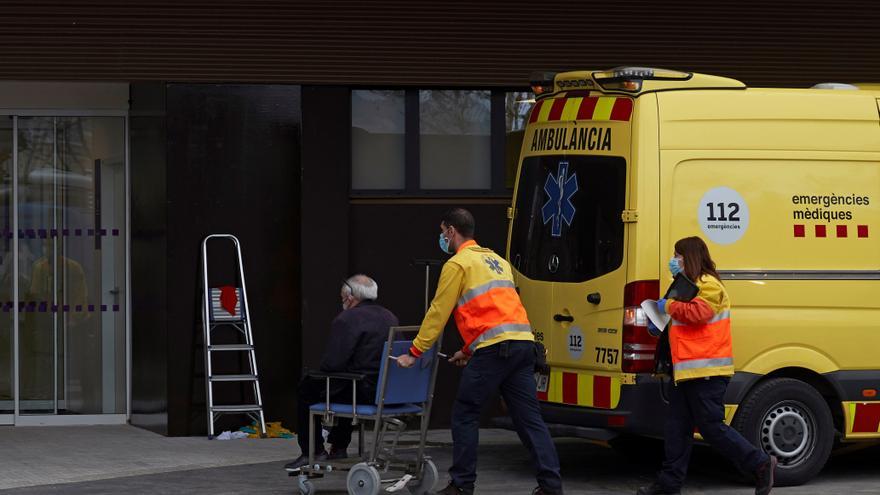 The Ministry of Health has notified 29,064 new coronavirus infections this Tuesday, a daily figure lower than the 38,118 registered last Friday, the closest day with which the comparison can be established. The incidence on this day stands at 846.8 cases per 100,000 inhabitants in the last 14 days and represents a further decrease after 865.6 the previous day.

Health authorities add 724 new deaths with coronavirus to the total balance, the highest daily figure since April. Since the health crisis began, a total of 59,805 people have died in Spain from COVID-19, 1,776 of them in the last week. Since March, 2,851,869 people have been infected in Spain.

Hospital pressure remains at similar figures to those of recent days. In the case of ICUs, the occupancy by COVID-19 patients is 44.6%, with 4,853 people in one of these units. On the ward, there are 31,118 patients with coronavirus admitted, which represent 24.2% of the total.

These new data are known the same day that the Government decides to limit entry into Spain from Brazil and South Africa to Spanish and Andorran citizens and residents to contain the expansion of the new strains. And also on the same day that The Guardian reveals that none of the major monoclonal antibody drugs is effective against all variants. The good news in science comes from Russia. The vaccine Sputnik V is 91.6% efficient, according to the interim results of the trials published Tuesday in The Lancet.

Jeff Bezos, Elon Musk, Bono and Peter Gabriel will be at Starmus in 2022