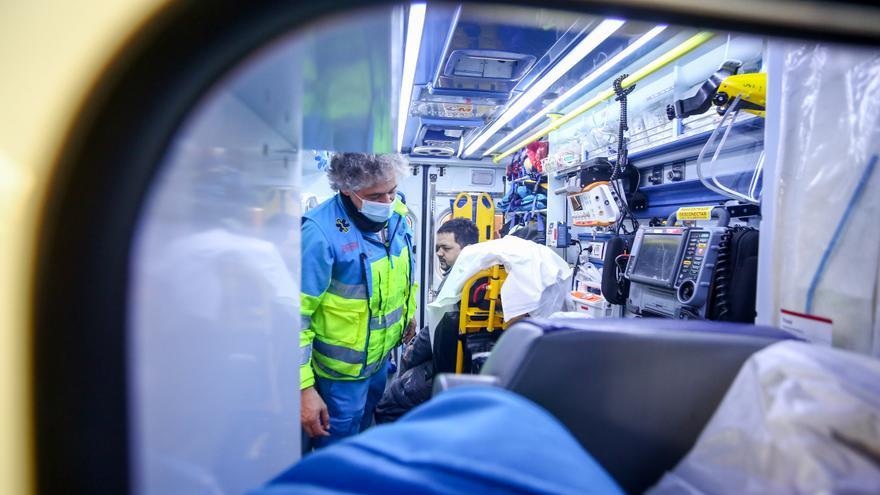 The Ministry of Health has registered 15,156 new cases of coronavirus, of which 6,021 have occurred in the last day. This is a decrease compared to yesterday, when they were 16,233. At the national level, the community with the most infections is Andalusia, which adds 3,765 this Friday – and 522 of them between yesterday and today. In total, since the beginning of the pandemic, 1,556,730 people confirmed by tests have been infected in Spain.

Regarding the deceased, the authorities have added 328 new ones, which brings the total balance of fatalities to 42,619. Of them, 1,341 have died in the last week.

The pandemic curve stabilized or declining in 1,424 municipalities in the country. This translates into more than half of the Spanish population, specifically 59%, according to elDiario.es’s analysis of the numbers of confirmed COVID-19 cases.

This is, therefore, twice as many as the towns where the pandemic continues to rise: in this case, there are 983 towns where 28% of the population lives. The rest are very small municipalities where very few cases are registered – less than five every two weeks – or for which there is no information available – and which represent 13% of Spaniards.

The Government will approve this Tuesday his plan to vaccinate “a substantial part of the population” before summer. It has been announced by the President of the Government, Pedro Sánchez. Thus, Spain and Germany will be the first countries in Europe to implement a strategy of these characteristics to inoculate serums against COVID-19 to a significant percentage of their citizens.

Minister Salvador Illa has set a horizon of 10 million vaccinated people for May, but the “ideal” in terms of coverage is between 70 and 75% of the population over a longer period. In addition, everything depends on the pharmaceutical companies meeting the deadlines, although it is expected that by January they will have received the green light from the European Medicines Agency.