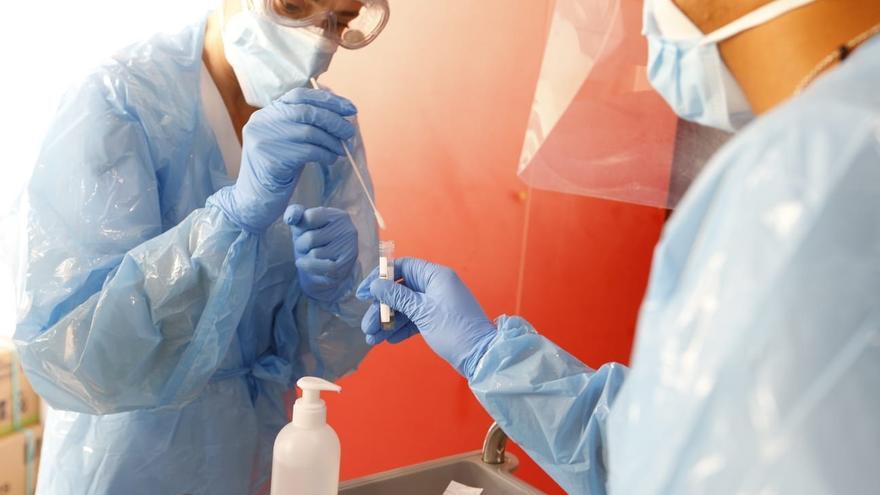 The Ministry of Health has registered 10,799 new coronavirus infections, of which 3,125 have occurred in the last 24 hours. At the national level, Madrid continues to be the community with the most cases: it totals 3,652. In total, since the beginning of the pandemic, 682,267 people confirmed by tests have been infected.

Regarding the deceased, Health has added 241 to the balance since March –106 of them in Madrid and 73 in the Basque Country–, which brings the total figure to 30,904. Of them, 468 have died in the last week.

Updated figures from the health authorities and John Hopkins University have placed Spain in fourth place in the number of infections reported in the last week. Only India, the United States and Brazil have registered higher figures in the last seven days, countries that have at least four times the Spanish population. Spain has reported 77,738 infections in this period, which surpasses Argentina and is in seventh place in terms of total accumulated cases since the start of the pandemic.

Regarding trends by continents, Asia and Latin America continue to reduce their figures while Europe exceeds the peak of April and North America rises again after months of lowering the contagion curve.

On the other hand, this Tuesday, the Government and the autonomous communities have reached a "unanimous agreement" to reduce the quarantines for COVID-19 to 10 days, as confirmed after the Council of Ministers by the Minister of Health, Salvador Illa. They continue to "discuss" it, but they will approve it "most likely" this afternoon in the Public Health commission of the Interterritorial Council that brings together the Ministry with the communities. It would come into force in the next few days, with an update of the Early detection, surveillance and control strategy. Isolations from people positive for COVID-19 could already last 10 days if the patient had a minimum of three without symptoms or with a negative PCR result. But those of his close contacts, even if they had a negative, currently have to remain 14 because it is the incubation time that was considered necessary to develop the infection or not.

Also, The restrictions on mobility that the Government of the Community of Madrid already applies in 37 health areas of the autonomy may be extended in the next few hours to more places in the region. This was advanced this Tuesday by the president of the Community of Madrid, Isabel Díaz Ayuso, who has not ruled out that they can be extended throughout the autonomy. It was also confirmed later by the Minister of Health, Enrique Ruiz Escudero, who has ensured that throughout the day it will be assessed whether these restrictions have to be extended to any more area that meets the incidence criteria of more than 1,000 cases per 100,000 inhabitants: a total of 16 sanitary areas, according to the data provided this Tuesday by the Community of Madrid. Faced with this scenario, the Minister of Health, Salvador Illa, on Monday asked all Madrilenians to restrict their leisure activities as much as possible.