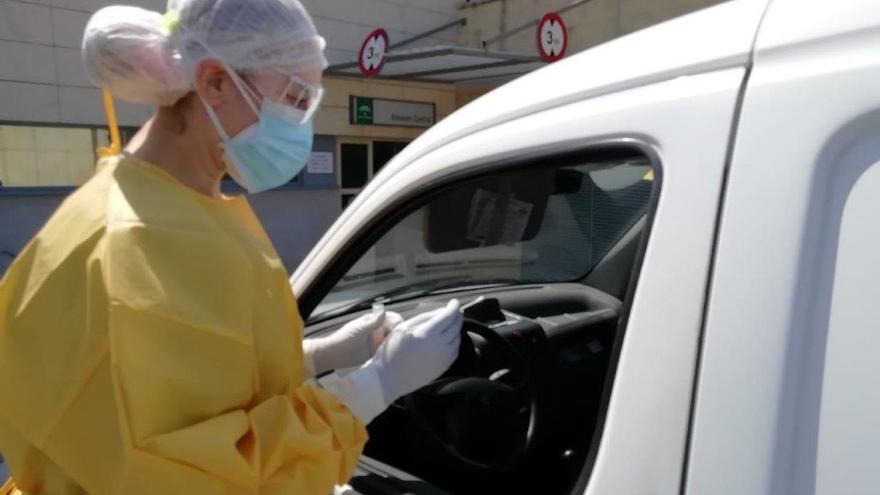 The Ministry of Health has registered this Tuesday 1,828 new cases of coronavirus, of which 905 have been diagnosed in the last day, after the 855 daily cases reported on Monday and the 922 on Friday. In total, 280,610 people have been infected in Spain since the start of the pandemic.

Of the total of new coronavirus cases, the majority corresponds to Catalonia, which has reported 719 cases, of which 126 have been diagnosed on the previous day. Aragón, the other community where sprouts are most worrying, has added 367 cases to the balance. In the case of this region, only ten correspond to previous days, while 357 have been diagnosed in the last day. The Basque Country has added 110 cases to the total count and Andaculía, 88. Murcia has added 59 and Navarra, 42.

The Community of Madrid, which this Tuesday has presented a crash plan against outbreaks, has reported 186 new infections, of which 147, almost triple that of yesterday, when 53 were reported, have been diagnosed in the last 24 hours. Among the measures that the region has implemented are the mandatory use of the mask, although social distance can be maintained.

President Isabel Díaz Ayuso had resisted imposing the mandatory mask, despite pressure from multiple sectors, but finally included it in her ‘Madrid does not stop’ strategy, along with the limitation of meetings on terraces and closed spaces to a maximum of ten people or the proposal of a COVID-19 primer, so that those who cannot spread the virus can lead “a normal life”.

In the press conference after the Council of Ministers, the head of Health, Salvador Illa, reported that the number of active outbreaks in Spain today is 361, of which 70% are made up of less than 10 affected people . The minister has indicated that “we are in a control scenario”, but has again called for caution. Most of the new outbreaks are associated with family environments and nightlife. Until Monday, the health authorities had attributed the majority of new infections to seasonal workers.

In the last seven days, a total of 386 people have required hospitalization for COVID-19, the majority in Aragon (136), followed by Madrid (55), Andalusia (38), Catalonia (31) and the Valencian Community (30). The rest have admitted twenty or fewer patients. 19 people have required ICU admission in the last week.

In the balance of this Tuesday, Health has recorded two more deaths than on Monday, up to a total of 28,436 people. Of these, six have died in the last seven days.