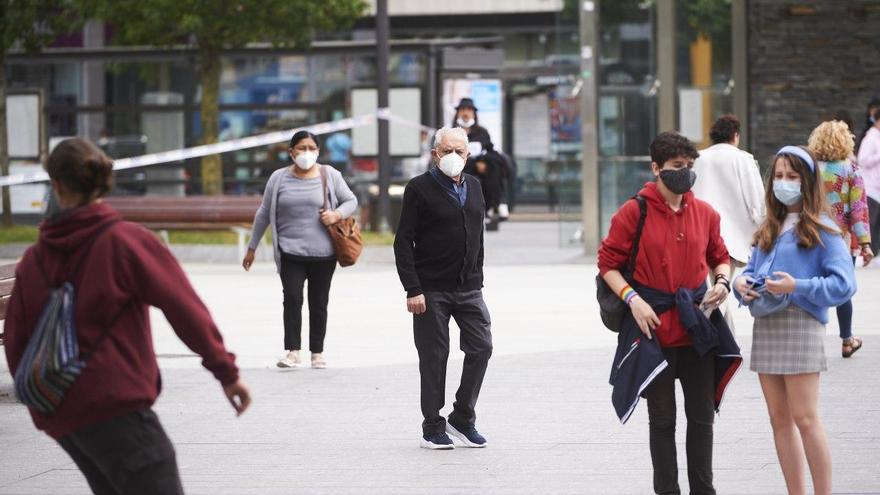 The Ministry of Health has registered this Tuesday 1,358 new cases of coronavirus, of which 529 have been diagnosed in the last day. This represents a decrease after the 685 daily cases reported on Monday and the 628 on Friday. The difference of 829 cases corresponds to diagnoses from previous days that the Autonomous Communities had not reported. In total, 266,194 people have been infected in Spain since the pandemic began.

In the case of the Community of Madrid, the health authorities have reported 149 new cases, 48 ​​in the last hours. Andalusia has reported 42 cases diagnosed on the previous day, but adds 77 coronavirus positives to the total balance. The report released by Health already warns, however, that an individualized validation of the cases is being carried out, for which there may be discrepancies regarding the notification of previous days. This would explain the case of Navarra, which this Tuesday presents 77 new cases in total, but 82 diagnosed on the previous day.

In the last seven days, Spain has diagnosed 8,754 people with coronavirus. It is an increase compared to the 8,297 notified on Monday, when the Health Minister, Salvador Illa, reported 201 active outbreaks throughout the territory, among which those of Catalonia and Aragon are especially concerned, who said, however, that they were controlled or in phase of controlling them.

In the last week, a total of 268 people have required hospitalization, the majority in Aragon (69) and Madrid (57), and 13 have required admission to an intensive care unit.

Healthcare has added two more deceased than yesterday to the total balance, up to 28,424 people, of whom nine have died in the last week. A figure that is in line with those recorded in recent days.