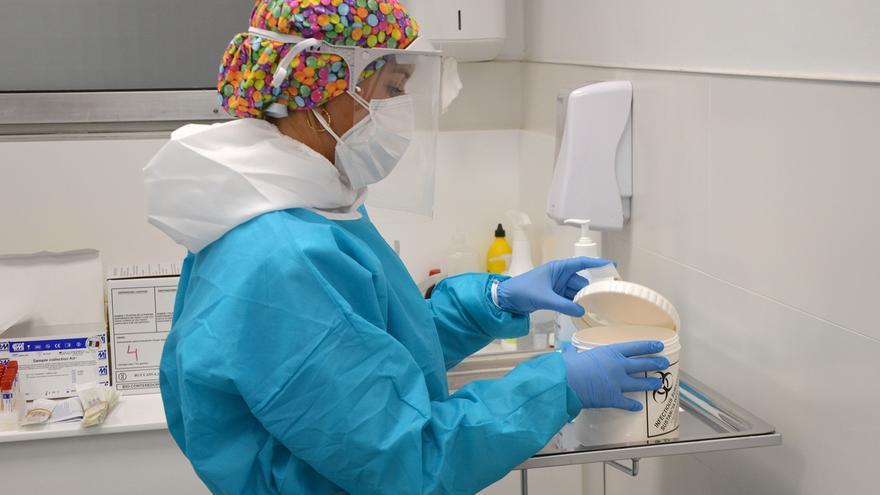 The Ministry of Health has registered 12,272 new cases of coronavirus, of which 4,122 have been detected in the last 24 hours. At the national level, the community with the most cases is still Madrid: it adds 2,940 and of them 1,001 between yesterday and today. In total, since the beginning of the pandemic, 716,481 people confirmed by tests have been infected.

Regarding the deceased, the authorities have added 114 new ones to the total balance, which brings the total figure to 31,232. Of them, 475 have died in the last week.

This Friday, the Minister of Health, Salvador Illa, made an appearance at the same time as the one already scheduled by the deputy councilor of the Community of Madrid, Antonio Ruiz Zapatero. His intervention was not planned and has been announced about five minutes before by La Moncloa. Salvador Illa has presented the recommendations of the Ministry for Madrid, which are not finally those that the regional government has established. The first is that they consider that all restrictive measures should be applied to the entire capital and, outside of it, also to all cities with an incidence greater than 500 per 100,000 inhabitants. The Community of Madrid has not done so, as the Madrid deputy minister announced almost at the same time, But as of Monday, it only expands those already filed this week in 37 health areas to 8 more, 45 in total. They are those that are above an incidence of 1000 cases, with some exceptions.

The Ministry of Health has also made three other recommendations that the regional government has not followed: that bar consumption be prohibited throughout the Community, that the capacity of terraces be restricted to 50%, and that there be an explicit recommendation to limit mobility, also to the whole Community.