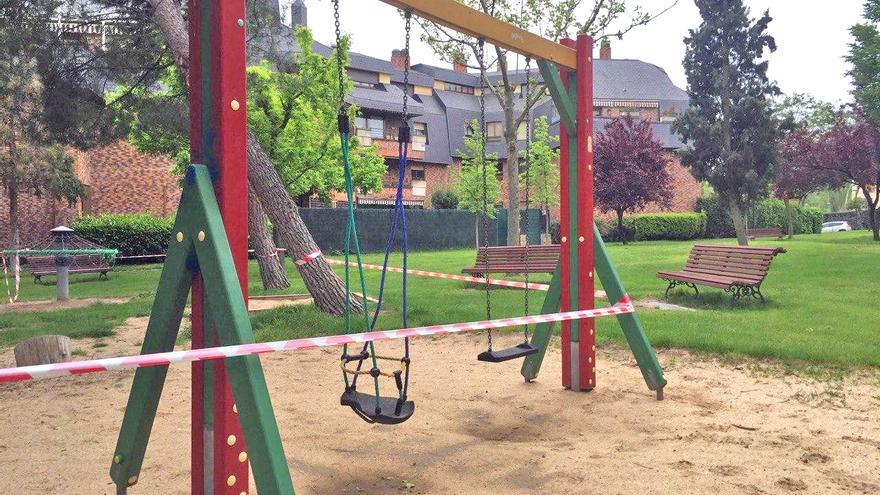 The definitive agreement issued by the Interterritorial Council, approved without consensus and with the vote against of several communities of the PP and Catalonia, has eliminated the measure that implied the suspension of activities in the children’s areas of the parks. This is clear from the press release with which the Ministry has reported the definitive measures, in the absence of completing the final document, and confirmed by Health sources. That measure was contemplated only in the initial draft, which was subject to debate and review this afternoon at the meeting of Minister Salvador Illa with the regional health councilors.

Compulsory actions in cities with more than 100,000 inhabitants with a cumulative incidence rate higher than 500, positivity above 10% and ICU occupied by COVID-19 patients from 35% will be to restrict the entrances and exits of them Except for reasons of force majeure –for work, educational, health, care reasons, among others–, the reduction of groups of people on public and private roads to 6, and the reduction of capacity and hours of different establishments, centers and events. They are mandatory for all autonomies, those that have voted against and those that have not, Minister Illa has informed, and this is understood as such according to the Law of Cohesion of the National Health System.

The initial draft presented in the Council spoke of “suspending the activities of the playgrounds for public use”, that is, closing the swings and slides areas. What has been agreed today are minimum actions that the autonomous governments can unilaterally complement. That is, the decision to close all green areas or finally to close those playgrounds, falls on the autonomies that have cities in those circumstances, right now Madrid, but the Ministry will not force them. The original text justified it by saying that this way it “tries to avoid interaction in groups larger than 6 people and avoid crowds, which in these spaces can contribute to the greater transmission of the virus.”

Since the draft of that agreement was leaked on Wednesday morning, several citizen initiatives and on social networks have asked that it be withdrawn. Many experts, such as the virologist Margarita del Val, advocate that, in general, green areas and parks remain open regardless of the restrictions in the coming weeks. We must “open parks and walks during the day, controlling large gatherings. Moderate exercise is generally good for health, but this and exposure to the sun are especially good for the immune system,” says the CSIC scientist.