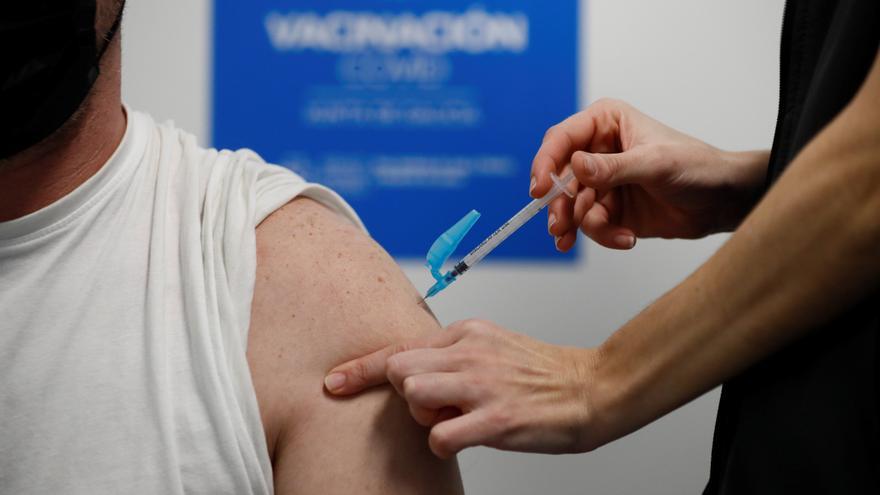 The Public Health Commission, made up of experts from the Ministry of Health and the autonomous communities, now recommends that people who have had Covid-19 wait five months until the administration of the booster dose.

This is a new criterion and a swerve in the vaccination strategy, which in early January shortened the window of time between infection and the third dose to four weeks to the surprise of immunologists. That decision was widely questioned by experts in the immune system, who not only pointed out that it did not make sense but that it could be counterproductive for the body.

The citation will be open, at the choice of each citizen, after four weeks, provided that six months have passed since the last dose. That doesn't change. However, the new recommendation contained in the strategy is to administer it "5 months after the diagnosis of the infection", as reported by the Ministry of Health in a press release.

The Government maintains that the booster dose allows a "more powerful and broader immune response in terms of neutralizing other variants of the virus, compared to the immune response observed in people who only suffered infection or who only received two doses". "In addition, omicron infections increase the response of memory cells to viral antigens other than protein S compared to infections after vaccination caused by the Delta variant," adds Sanidad.

Eight weeks for the boys

Given the avalanche of cases, which are now finally beginning to subside, the Public Health Commission has also issued guidelines for the vaccination of boys and girls. If they have passed the disease, they will be given a single dose of the vaccine "from eight weeks after the diagnosis of the infection."

If the coronavirus appears after the first dose, they will have to wait at least eight weeks, three months less than the new recommendation in adults.