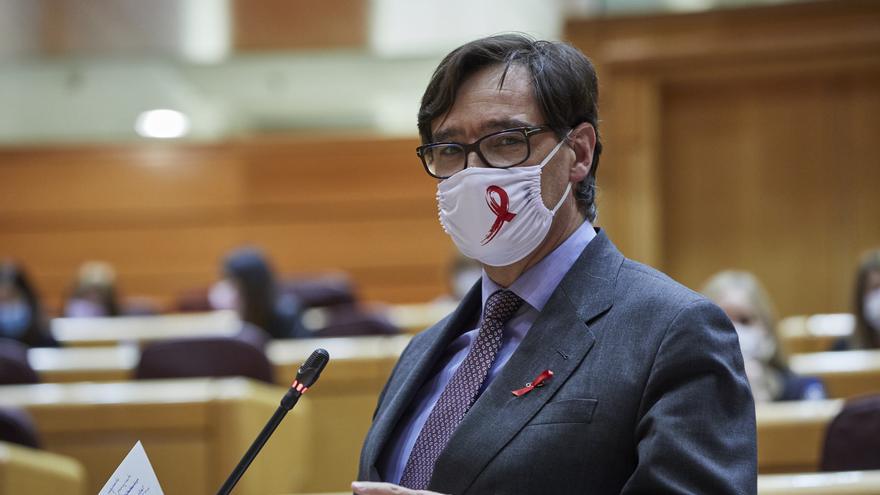 The Minister of Health, Salvador Illa, said this Thursday in the Congress of Deputies that the first vaccines against COVID-19 will arrive in Spain before January 10. A period of less than a month to start the immunization plan approved by the Interterritorial Health Council at the end of November.

Once Great Britain started its vaccination campaign against the new coronavirus, the countries of the European Union are finalizing their plans. Illa has commented that, with the arrival of the sera, “we begin to see a hopeful horizon”. However, the Government itself designed a vaccine program in three phases that will last until the summer of 2021 to achieve a collective immunity with which to control the virus and the disease.

The first stage, from January to March, will be an “initial supply”. The second, from March to June, will entail “a progressive increase” in the number of vaccines and immunized people. In the third, which is expected from June, vaccination will be unlimited for the rest of the population. The first doses in January will likely be those manufactured by Pfizer, AstraZeneca and Moderna. Health already explained that it will prioritize vaccinating in the first two months to toilets, users of residences and large dependents that add 2.5 million citizens. There are 14 other population groups, including all the rest of the citizenry, whose order of administration will depend on the sera that arrive and their characteristics.

Once the doses have been received, the Primary Care health workers will be in charge of vaccinating the population. There will be 13,000 vaccination sites that correspond to the sum of all Spanish health centers, although the plan opens the option of having “possible additional vaccination points to the usual ones.”