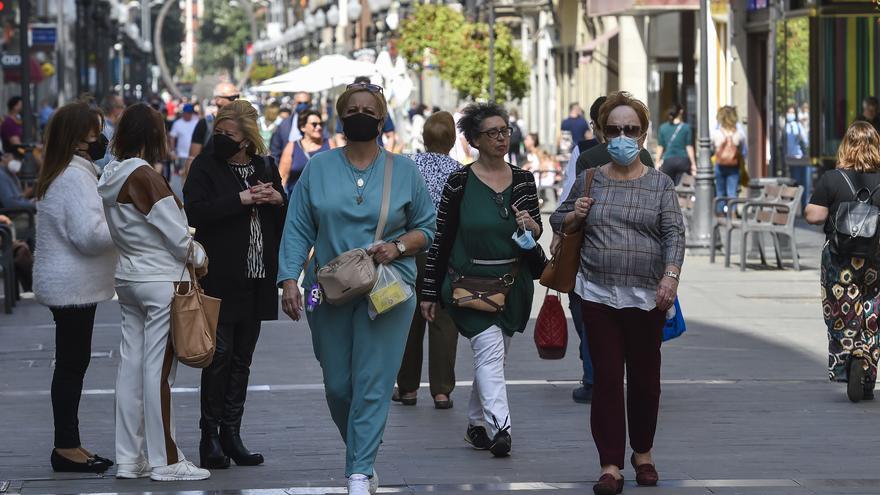 The Ministry of Health of the Government of the Canary Islands has confirmed nine positive cases in the BA.2 subvariant of ómicron. According to the department of the autonomous Executive, these diagnoses correspond to the samples that were in the sequencing process last week -14 in total-, Yes OK the study of the remaining five has not yet been completed. Five of the confirmed clinical pictures have been registered in Tenerife and four in Gran Canaria.

What's more, The Ministry has notified another 136 suspicious samples this week, which represents 8.7% of those analyzed. Considering the total by islands, in Gran Canaria they account for 10.2% of the positives and in Tenerife 5.2%.The genomic surveillance network for Covid-19 in the Canary Islands includes a protocolized system for the detection, monitoring and control of the presence of the different variants of SARS-Cov2 in the Archipelago, the results of which are communicated weekly to the Ministry of Healthas it is protocolized for all the autonomous communities.

The results of the sequencing are produced after the study of possible cases of Covid-19 by the subvariant BA.2 of omicron in the Islands. According to experts, this strain appears to be more transmissible than the BA.1 variant of ómicron, but not more severe.

It must be remembered that the network was launched in March of last year, through the Directorate of Public Health, and its different controls allow an X-ray of the incidence of the different strains of the virus in the region to be obtained.