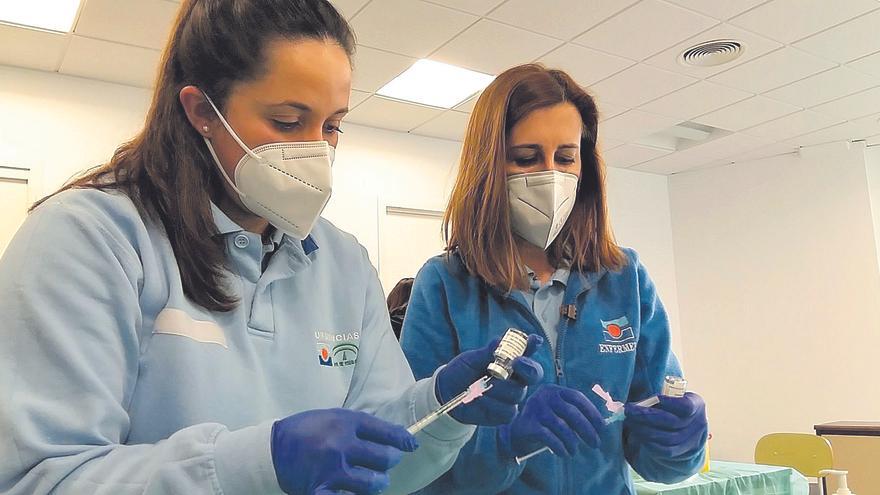 The President of the Spanish Association of Vaccination, Amós García Rojas, has proposed that all politicians be vaccinated with the AstraZeneca vaccine to rebuild trust in it. The administration of this vaccine was provisionally suspended in Spain pending the European Medicines Agency (EMA) will verify its safety, after the doubts raised by its alleged relationship with cases of thrombosis. Finally, the European Medicines Agency has verified its safety, after which the Ministry of Health has decided to resume vaccination.

But this episode has generated some reluctance and fears in the public about his administration, before which Amós García Rojas, an epidemiologist and vaccinologist, has taken advantage of his Twitter account to propose a way to regain the trust of the population in his administration. “After everything that happened with the Oxford vaccine (AstraZéneca), you have to rebuild trust in it. And I think that a successful strategy would be for our politicians, all of them, to contribute by getting vaccinated with light and stenographers. There I leave it ”, he has written in his account.

Perimetrated by communities to contain mobility between regions, Spain closes a bridge that experts and administrations had marked as key in the calendar and are already waiting for Holy Week with the virus again stabilized, although in some regions, such as Catalonia, the incidence continues to rise.

Health will update the official figures today, but the communities have published data that reveal that the incidence of the virus, both in the rate of positivity and the number of deaths, has slowed slightly in the last hours.

However, prudence is imposed, before the risk that Spain will be immersed in a fourth wave in the coming days or weeks, a situation in which the behavior during Holy Week and the vaccination rate will be decisive, experts warn.

A vaccination to which the AstraZeneca vials will return this week, predictably on Wednesday, after the European Medicines Agency (EMA) has endorsed its safety and efficacy and has confirmed that the thrombi suffered by some people are not directly related with the administration of that vaccine.

Several groups of experts have worked in Spain throughout the weekend to study which population groups will be administered the AstraZeneca vaccine, and tomorrow the Interterritorial Health Council will debate their proposals and approve, where appropriate, a document with the decisions that have been made. adopted on the administration of those vials.

A vaccination also to which some organizations have asked that people with Down syndrome over 40 years of age and young people with risk comorbidities join as a priority.

The health specialists they are optimistic but cautious about the risk of a fourth wave, knowing that the next few weeks are crucial, due to Easter and the vaccination rate, key elements in determining the situation we will face in summer

Doctors who, since the pandemic began, have been fighting side by side with the professionals of the first line against the virus, they have a very clear recipe for having a calm summer through citizen responsibility during Holy Week and agility in vaccination, so that there is a higher percentage of the immunized population.