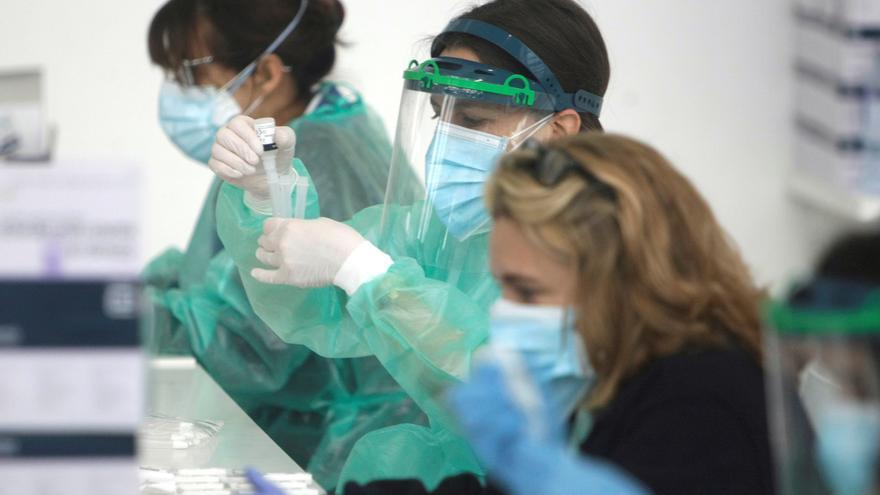 The Ministry of Health has admitted that there is “a real possibility” that the British variant of the coronavirus, already present in 14 communities, with 30 of the 449 total cases in Spain in Murcia, could be more serious and lethal and has warned that it could lead to an increase in incidence and, with it, hospitalizations and fatalities “in the coming weeks.”

This is stated in the last update of the document ‘Circulation of VOC 202012/01 (B.1.1.7) and other variants of SARS-CoV-2 of interest to public health in Spain’ [en PDF], in which he recalls that the British is associated with a greater capacity of the virus to be transmitted, “which may be associated with a higher incidence of the disease in places where it circulates widely and prevention measures are not strictly applied.”

The report concludes that their presence “is increasing rapidly”, which “may condition an increase in the incidence and possibly the rate of hospitalization and fatality in our country in the coming weeks.” “In addition, there is a real possibility that it could be related to greater severity and greater lethality. The risk of a progressive increase in hospitalizations associated with the increasing circulation of the variant is therefore high, both due to the increase of the incidence as by the increase of the gravity “, abounds.

The document, prepared by the Center for the Coordination of Health Alerts and Emergencies (CCAES), indicates that up to this Friday 449 cases have been reported in 14 communities: Madrid, Andalusia, Cantabria, Balearic Islands, Valencian Community, Asturias, Murcia, Castilla-La Mancha, Castilla y León, Basque Country, Galicia, Extremadura, Navarra, and Catalonia.

It does not specify how many cases, but yesterday, the director of the CCAES, Fernando Simón, estimated at 449 those confirmed and warned that there are another 55 under study and there could be more that have not been notified.