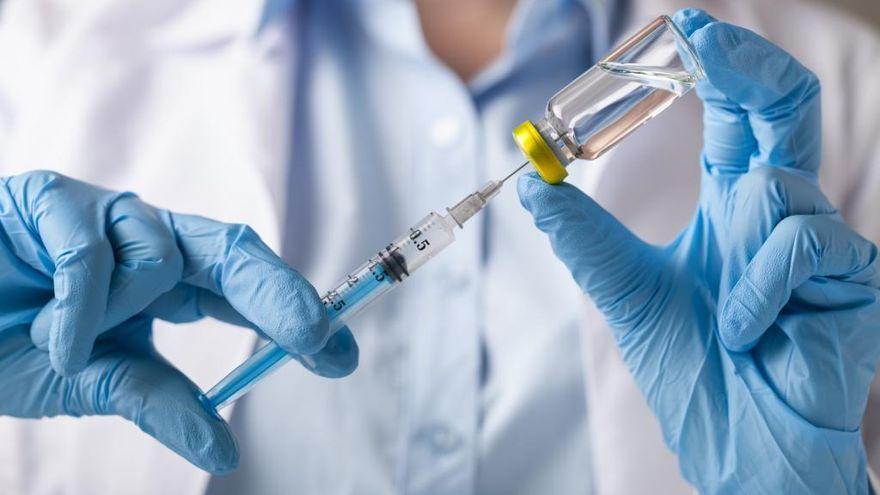 The Ministry of Health of the Government of the Canary Islands administered 841,128 doses of COVID-19 vaccines, of the 907,380 received, which represents 92.7 percent of arrivals to Canary Islands.

Until yesterday’s day there was achieved the immunization of 276,014 people who have already received the complete vaccination schedule in the Canary Islands, which represents 14.75 percent of the target population (1,871,033 people).

Likewise, in the Archipelago there are already 576,661 people who have received at least one dose of the vaccine, that is, 30.8 percent of the target population.

The Ministry of Health also informs that vaccination of the 50-59 age group has already begun that, for the moment, are being cited by their respective health centers in those basic health zones and islands where the vaccination schedule for the group over 60 years old was already covered.

Of group 7, which includes the population under 60 years of age at risk of severe COVID-19, there are 11,054 people since they have been vaccinated with one dose, 62.33 percent of the target population.