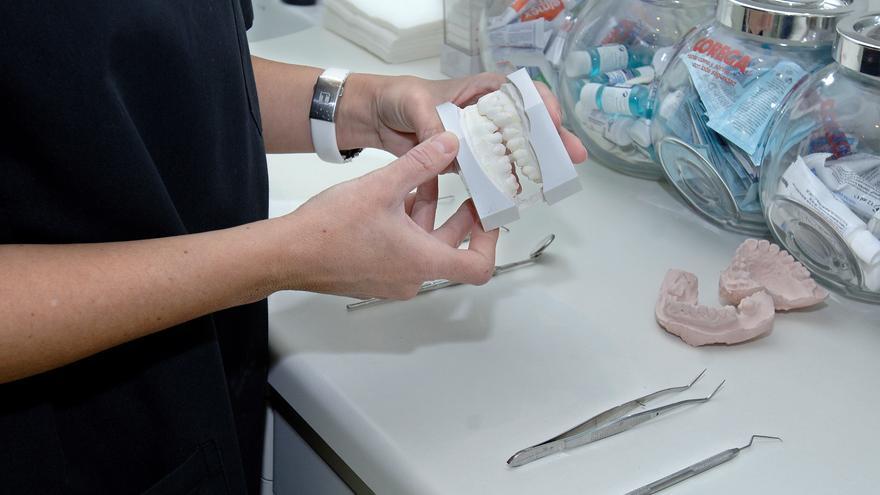 The Ministry of Health has updated its state vaccination strategy in the Public Health Commission, to include the next group to be vaccinated against COVID-19, as Salvador Illa has already advanced: those over 80 years old. In addition, they have incorporated specifications on the groups of healthcare professionals in this first stage from January to March, specifically “dentistry, dental hygiene and other health personnel who care for patients without a mask and for a time greater than 15 minutes.” The front-line professionals, who are already being vaccinated in many communities, will go before them; and those of hospitals and Primary Care that are not considered in the first line. In the first update it only detailed that among the health workers it was necessary to focus on those who “specifically carry out activities that require close contact” with people who may be infected.

But among all health workers must prioritize “based on the risk of exposure from work activity and the possibility of adopting adequate protection measures,” they clarify. The “current epidemiological situation, the limited availability of doses and the need to vaccinate in the shortest period of time possible to people with a high risk of serious illness and death after infection by the SARS-CoV-2 virus – mainly the older people– “, makes it necessary to order within professional groups, justifies the Ministry. Now they also indicate that, health personnel who are not vaccinated in stage one because they are not at maximum risk in hospitals or in Primary Care, may be vaccinated in stage two -as of March- “within the categories’ essential personnel of first line ‘or’ other essential personnel ‘, although it is not determined from what date this category falls.

In this first stage, residential users and workers and large non-institutionalized dependents are also included. The nursing home workers are the group “social health personnel”, but it does not include people who work caring for the population at risk in their homes, which are another population group, but rather those who are geriatric. Only workers who professionally care for large dependents who are not institutionalized will be vaccinated at this stage, apart from residences. And these, “if it is more feasible”, may be vaccinated at the same time as the person they care for, not on their own shift.

When all these groups are immunized, which is expected for the end of February, it will be the turn of those over 80. According to the INE, they are 2,851,054 people, 1,056,207 men and 1,794,846 women, but many of them may be for then already immunized for being large dependents or for living in residences. There are another 15 population groups to inoculate the vaccine, but the rest of the hierarchy has not been established for now. Vaccination is being done mainly with doses of Pfizer / BioNTech, there are already more than one million doses in Spain, and to a lesser extent with Moderna, 35,700. By early February, if approved by the European Medicines Agency, we will have the Oxford / AstraZeneca one. Doses have been given to 1,103,301 people in Spain since December 27, the Government hopes to have covered 70% of the population in summer to achieve group immunity.