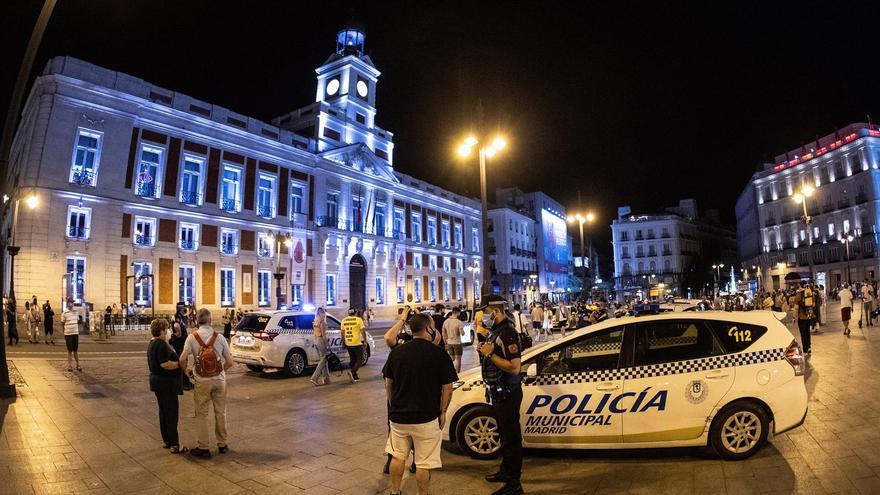 Javier Galán, scriptwriter of the series Poison, denounces that this Saturday he suffered a homophobic attack in the heart of Madrid coinciding with the Pride festivities. “We came across a group of about 5 boys and, looking at each other, one asked us ‘who was putting it to whom?’ My friends ignored him but I answered them. After that we kept walking, and suddenly they kicked me and They threw me to the ground, “he tells elDiario.es.

The events, according to Galán, happened around 1 in the morning in the heart of Madrid, on the way to the Temple of Debod. “The atmosphere in the street did not feel too safe: there were many drunk people, making bottles, euphoric with the end of the masks …”, he says. It was then that the aforementioned event occurred.

After the incident, the aggressor’s friends held him down so that he did not continue beating him. “It was fortunate that they did not join him, because other times it is not like that,” says Galán. He goes on to say that “at least” this happened in a public space with quite a few people around, although not too many people came to help. “Only three girls of about 23 years old approached whom previously these people had also been saying things to them,” he recalls.

Despite the incident and “having been the one who ended up on the ground”, Galán considers that it is already a small victory to be able to respond to homophobic attacks. “I’m still afraid, but at least it’s not like when I was in high school: you don’t have the tools and you shut up in situations like this because making them known can also help others,” he adds.

Galán’s is not the only recent homophobic aggression. The week before LGBT Pride concentrated two homophobic attacks in the Valencian Community: one to a group of girls, who reported having received a beating in the vicinity of a nightclub in the Castellón town of Benicàssim; and another to a 17-year-old young man, who denounced another similar attack on the night of San Juan.

Also during the night of San Juan, but in Barcelona, ​​a couple denounced a homophobic attack that ended with two young people transferred to the hospital with bruises after being attacked in the Gràcia neighborhood. This attack occurs in a context of alert for the attacks against people of the LGTBI collective that occurred a few weeks ago in Barcelona, ​​when beatings were recorded against couples or groups in up to three points in the city. A situation that the president of the Observatori contra l’Homofòbia, Eugeni Rodríguez, described as a “spiral of violence.”