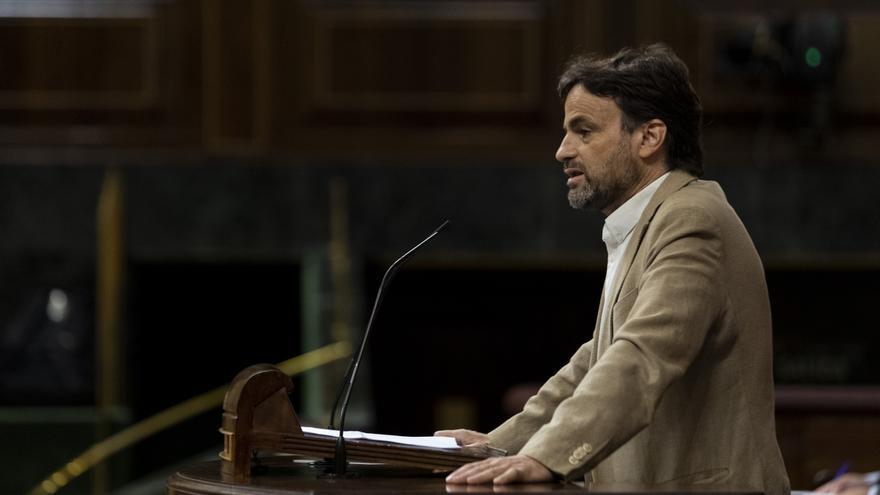 The president of the group of Podemos Podemos in Congress, Jaume Asens, wants the vice president Carmen Calvo to explain the efforts and conversations that led to the decision of Juan Carlos I to leave Spain, since he considers that the socialist leader “is the one who has made the Government complicit “in this operation.

Unidas Podemos, which shares a government with the PSOE, has been complaining about not having been informed of the conversations that made possible the departure of the King Emeritus, efforts that are attributed to Pedro Sánchez, Carmen Calvo and Iván Redondo, director of the president’s cabinet.

In this context, Esquerra Republicana, Bildu and Junts have demanded the appearance in the Congress of Carmen Calvo, and now it is United We Who considers that the vice president should give explanations.

In an interview this Wednesday on Rac1 collected by Europa Press, Jaume Asens has criticized that the PSOE did not inform them of the departure of the King Emeritus, Juan Carlos I: “We believe that explanations are needed. And who should give them is the vice president, who He has piloted the negotiation, and that is who has made the Government complicit in this operation of the Royal House. ”

The En Comú spokesperson considers holding a referendum on the monarchy in Spain to be “plausible in the next decade if there is another correlation of forces.” In his opinion, a referendum “is what the public is asking for”, although he sees it difficult to carry it out during the current mandate of the PSOE.