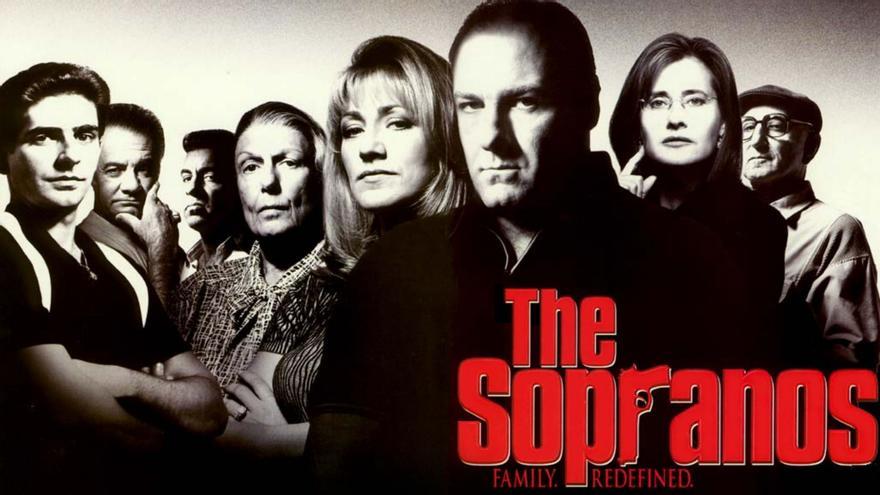 The WarnerMedia company, owner of HBO, wants to shoot a series as a prequel to ‘The Sopranos’ (‘The Sopranos’), considered by much of the critics as one of the best television fictions of history.

The Chief Executive Officer (CEO) of Warner Media, Ann Sarnoff, hinted in an interview with the newspaper Deadline that they are negotiating that idea with the creator of the original series, David Chase.

“We are talking to David (Chase) about a new Serie, related to ‘The Sopranos’ and in HBO Max“, said the executive this Thursday.

Chase has explained in numerous interviews that he is interested in rewriting about ‘The Sopranos’ but only to imagine possible prequels, as he did with the feature film ‘The Many Saints Of Newark’.

The film, released a few weeks ago in cinemas and on HBO Max, he tells of the childhood and adolescence of Tony soprano, The protagonist of the series.

Apparently, the company was “fascinated” with the result of the film and is interested in presenting new fictions related to the plot.

However, last month Chase himself said in an interview with Efe that I just wanted to work for the big screen and had no intention of returning to television.

‘The Many Saints of Newark’ failed its theatrical release with only $ 5 million raised on USA, although it was also launched by TV through the HBO Max platform and it seems that there he has renewed interest in “The Sopranos”

“It has elevated the entire ‘The Sopranos’ franchise in a new way. You can’t measure its performance just by the box office collectionSarnoff said.