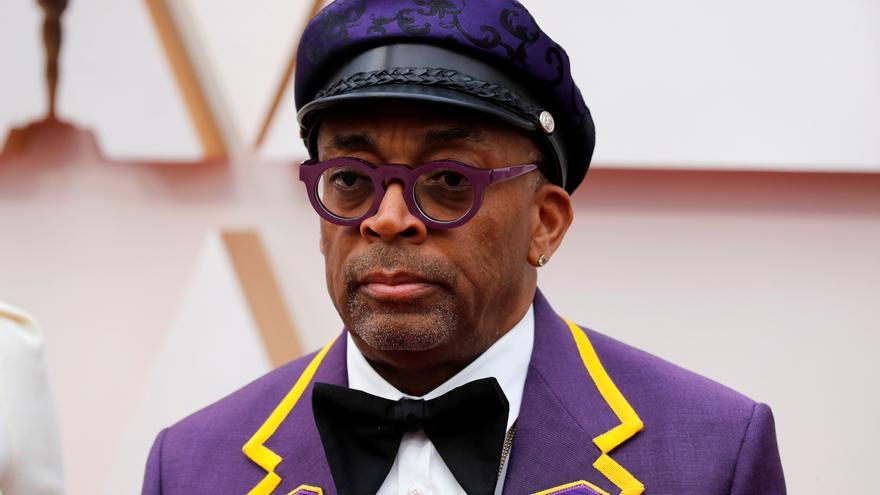 New York, Mar 1 (EFE) .- The entertainment platform HBO and the Oscar-winning film director Spike Lee are producing a documentary to mark the 20th anniversary of the September 11 attacks, which reviews the recovery of New York not only after from the attack that left some 3,000 dead, but also from the coronavirus pandemic, which initially hit the Big Apple.

The documentary, titled “NYC Epicenters 9/11 – 2021 1/2”, has several episodes and a large number of images and testimonies from a range of New York citizens.

“As a New Yorker with blood orange and blue (the colors of the New York City flag), I am proud to have a piece on how my city dealt with being the epicenter of both 9/11 and COVID-19. “Lee said in statements made in a statement.

“With more than 200 interviews, we delved into what makes New York City the best in the world, and the diverse citizens that make it up. For centuries, critics and resentful people have said that New York is dead and smells bad, but they have always been shown to be wrong, “added the filmmaker.

For its part, HBO said it was “excited” to have another “groundbreaking” documentary by Spike Lee.

“From documenting the devastation of Katrina in New Orleans to the 9/11 attack on New York City and beyond, we value Spike’s unique ability to tell and honor the impact of these historic events while serving as a witness to the strength and resilience of the human spirit, “said HBO’s documentary department heads Lisa Heller and Nancy Abraham.

Produced in association with 40 Acres and Mule Filmworks, the film is directed and produced by Spike Lee, and is edited by Barry Alexander Brown and Adam Gough.