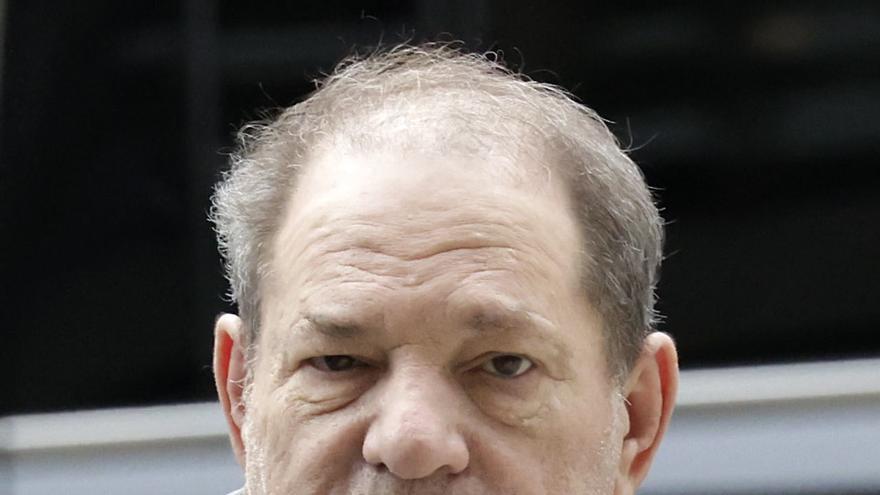 Los Angeles (USA), Apr 12 (EFE) .- Former film producer Harvey Weinstein was accused on Monday of 11 new sexual crimes in Los Angeles County (USA), for which he could be sent to California later this month from New York jail where he is serving his prison sentence for another similar trial.

During a hearing held by video call, Weinstein’s lawyer, Norman Effman, argued that his client is not in a position to cross the United States due to his delicate state of health, since he is losing vision and also needs several dental operations.

The court decided to postpone the decision on the transfer of the former producer until April 30 and gave the defense a one-week period to present arguments against the process.

The 11 charges for which Weinstein is accused in California refer to events that occurred between 2004 and 2005, although they are part of a secret summary that the Los Angeles Times has had access to.

According to this source, the list of crimes corresponds to the complaints that the Los Angeles Prosecutor’s Office already made public in the fall of last year, without adding new accusations.

“Weinstein faces a total of four charges for rape and four for forced oral copulation, two for sexual assault with restraint, and one for sexual penetration through the use of force in relation to five victims of crimes ranging from 2004 to 2013.” then summarized the Prosecutor’s Office in a statement.

If convicted of all the crimes, the producer, who is already behind bars, could receive a sentence of up to 140 years in prison, which would be added to the 23 that the New York judge has already ruled for rape and sexual assault.

Weinstein’s conviction in New York marked a great triumph for the #MeToo movement in its feminist fight against sexual abuse and assault, although it has been appealed by the defense last week arguing that it was not a fair trial, as alleged victims testified they were not part of the prosecution.

In all, more than 80 women have accused the former producer of sexual crimes and misconduct.

The process to move Weinstein to California began last year, but had to be stopped by the coronavirus pandemic.

Both the defense and the prosecution agreed on Monday to skip a preliminary hearing and speed up the process, since when serving a sentence behind bars there is no risk of flight.