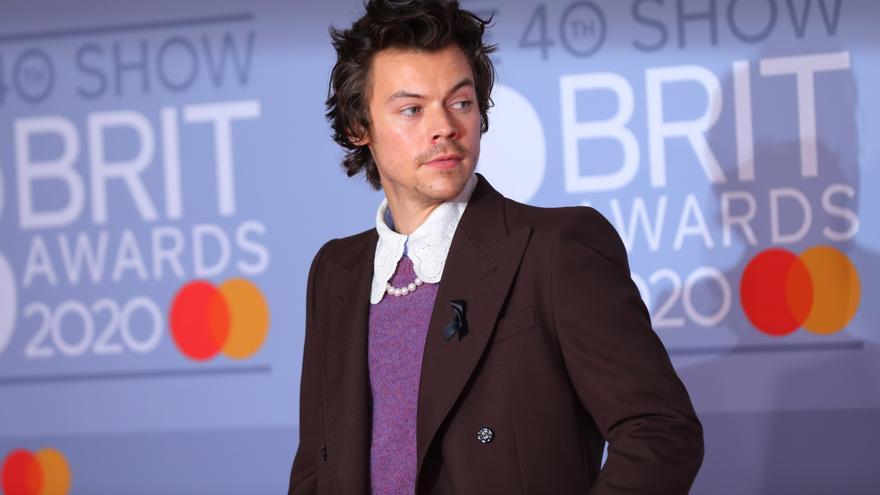 Harry Styles will finally celebrate on July 29 the concert at the Wizink Center in Madrid that had to be postponed because of the covid-19, according to a statement containing all the rescheduled dates and some new ones of his world tour 'Love On Tour'.

It's about the third time that the former member of One Direction offers a date for this show exclusive in Spain that initially should have taken place on May 18, 2020 and was later postponed to February 15, 2021.

Styles, who ended up leaving the entire tour postponed "sine die" due to the uncertainty generated by the pandemic, announced this Wednesday that his 'Love On Tour' will start next June with three new appointments in stadiums United Kingdom: on the 11th at Ibrox Stadium in Glasgow, on the 15th at the Emirates Old Trafford in Manchester and on the 18th at Wembley Stadium in London.

In all of them, Mistki will be the guest artist, who will be replaced by Arlo Parks at the Dublin concert (Aviva Stadium, June 22).

The rest of his European tour, this time with the band Wolf Alice as opening act, will continue through cities such as Hamburg (Volksparkstadion, June 26), Stockholm (Tele2 Arena, June 29), Oslo (Telenor Arena, July 1) or Paris (Accor Arena, July 5), all stops that are also recent additions to his agenda.

After passing through Madrid and the Altice Arena in Lisbon on July 31, Styles will rest and in November he will make the leap to America with Koffe as guest artist. There it is scheduled to perform in the Mexican cities of Guadalajara (Arena FVG, day 20), Monterrey (Arena Monterrey, day 22) and Mexico City (Foro Sol, day 25).

There will be a total of 32 cities through which this British musician who has become a world figure passes with only two albums, 'Harry Styles' (which in 2017 broke the sales record in its first week for a male artist) and 'Fine Line' (2019), which included hits like 'Watermelon Sugar' and took him to number 1 in countries like the US or the UK.

The promoter has stated that all tickets purchased for the original dates remain valid after rescheduling. In the case of Madrid, there are seats for sale through the official Live Nation website.