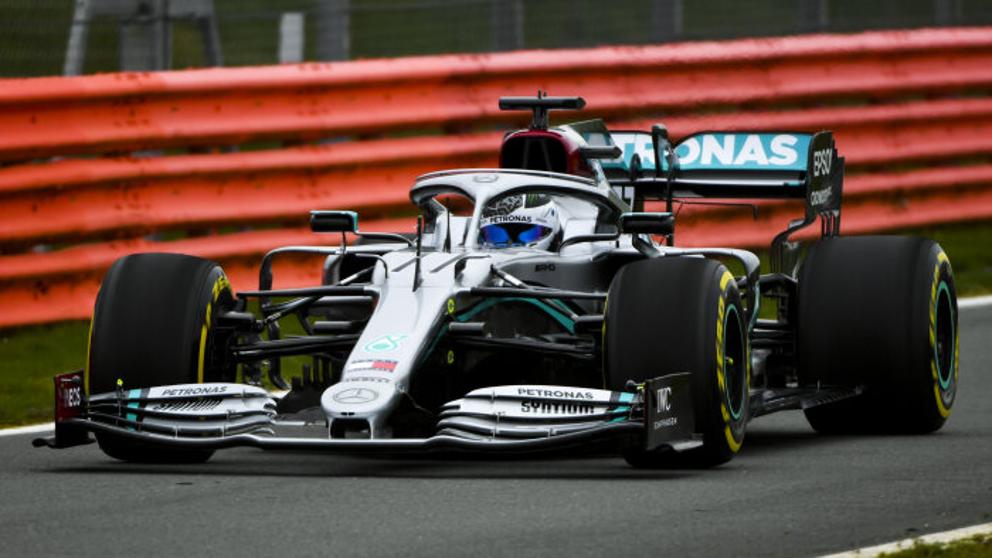 The team Mercedes chose Valentine’s Day to present the world on W11, the new racing car with which he aspires to make (even more) history: add his seventh consecutive F-1 title (he has achieved all of the hybrid era, since 2014) and that Lewis Hamilton can reach the mythical figure of the 7 world Michael Schumacher. The car has already started rolling in a shakedown in the Silverstone circuit.

A souvenir to Schumacher

In the year that Mercedes can give Hamilton his 7th crown, the team remembers Schumacher with a car “with many similarities with the one Michael drove in his day,” according to Toto Wolff


The car was revealed in a session held in Silverstone, With the presence of Hamilton and his partner Valtteri
Bottas, which renewed for a year. Both pilots finalize contract this season.

The W11 it follows similar lines to those of last year’s champion car, although the engineers of Brackley (England) have opted for a falling nose to differentiate themselves from the W10 and try to improve their aerodynamic conditions.

In the act of presentation, austere, Unlike Ferrari
Mercedes wanted pay tribute to Michael
Schumacher (who was a pilot of the team three seasons, from 2010 to 2012) and his domain at this time showing in the presentation the W01 who piloted the Kaiser in its first year. “It has been a fantastic time. Our car has many similarities with the one who drove in his day Schumacher, ”he explained Toto Wolff, executive director of Mercedes.

Since Mercedes did not want to be marked objectives nor good intentions, knowing that they are again the favorites to the titles of pilots and builders. “Today is the day the journey begins. Then you have to go to Barcelona and do a good test. That is the next step, we don’t want to look very far, ”he said. Wolff.

“I feel prepared. At this point of the year you don’t think about pressure, but about having fun ”


For its part, Lewis Hamilton He referred to the pressure he will have to achieve a seventh throne that would match him with a myth like Schumacher. “I feel prepared. At this point of the year you don’t think about the pressure, but about having fun, although you also do it concentrated, ”explained the English pilot.

The test from preseason will be done in the Circuit of Barcelona-Catalunya from February 19 to 21 and from 26 to 28, six sessions in total. The World Cup will start at the Albert Park (Melbourne) circuit on March 15.

So Zidane learned with Pep Guardiola and Bielsa

Sergio Ramos’ answer to whether he feels persecuted by the referees

De Tomás trains with the group and could reappear against Atlético