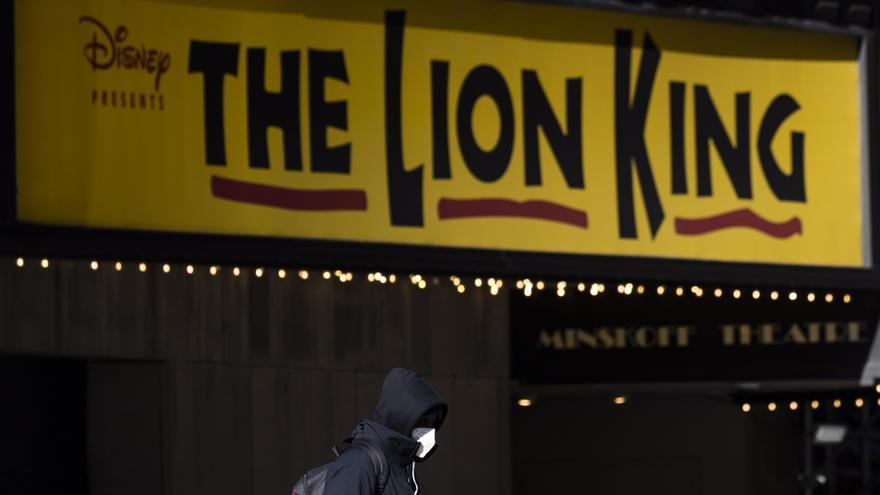 New York, May 11 (EFE) .- Three of Broadway’s most successful musicals, “Hamilton”, “Wicked” and “The Lion King”, will be the first to raise the curtain on September 14, the date set for the return of theater activity in New York to full capacity after a year and a half of closure.

This was announced by some of its leading actors on the Good Morning America program, which was recorded in Times Square, between large screens illuminated with posters of the works and an optimistic message for an industry that employs more than 100,000 people: “‘¡ Broadway is back! ”

Last week, the governor of the state, Andrew Cuomo, announced that the Broadway theaters, one of the main tourist attractions and economic engine of the city, could open at full capacity in September, the last piece left in the reopening after the pandemic.

Some theaters already have their tickets for sale, but they are aware of the public health conditions that the authorities will require, something about which Cuomo has said that he would like to demand that 100% of the audience is vaccinated but difficult to apply with the current regulations.

Other works plan to reopen as soon as possible, taking into account the ramifications of work that these great productions suppose, among them “Chicago, which has announced its return also on September 14;” Six “, on September 17;” Come from Away, the 21; or “Aladdin”, on the 28th.

Broadway, which encompasses about 40 theaters in the center of the Big Apple, brings in revenue of 12.35 billion euros ($ 15 billion) in the local economy, and its last entire season before the pandemic, between May 2018 and 2019, it grossed 1.48 billion euros ($ 1.8 billion), a record, according to the Broadway League.