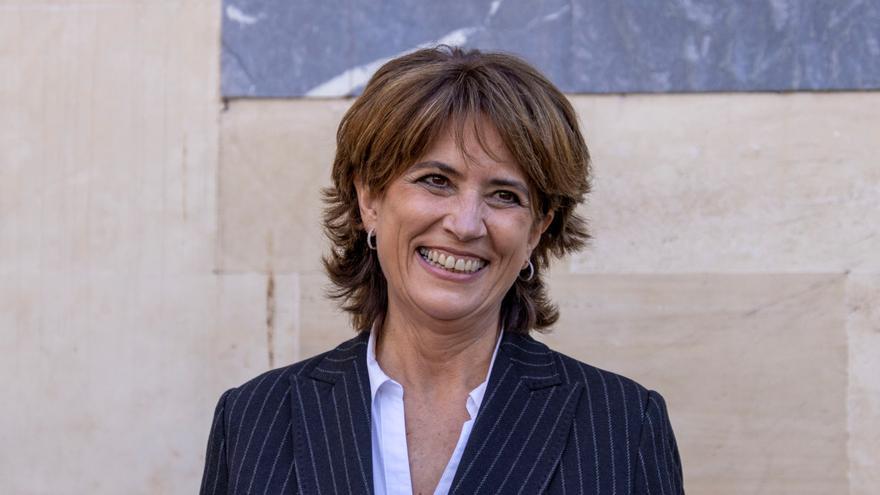 A total of 16 prosecutors from the Supreme Court, including two former state attorney generals, are currently signing a letter in which they address the attorney general to urge the PSOE to withdraw a parliamentary amendment in the Congress of the Deputies. The signing prosecutors address the Attorney General's Office and refer to amendment 603 presented by the socialist parliamentary group in the processing of the reform of the Bankruptcy Law and that affects the cases in which the Attorney General's Office is obliged to inform the Government about ongoing investigations.

The letter is being signed by heavyweights from the Public Ministry: the procés prosecutors Javier ZaragozaJaime Moreno and Fidel Cadena, the computer crime prosecutor Elvira Tejada or the former Anticorruption prosecutor Manuel Moix, among others. There are also two former State Attorney Generals: Consuelo Madrigal Y Maria Jose Segarra. The Public Prosecutor's Office, as explained in its statute, is integrated into the Judiciary but with functional autonomy. The number of prosecutors who are going to sign the letter constitutes almost half of the board of prosecutors in the room, made up of more than 30 members.

The current Statute of the Public Prosecutor, in force since 1981, explains verbatim in article 9.2 that the Attorney General's Office must inform the Government "when it is interested and there is no legal obstacle, regarding any of the matters in which the Public Prosecutor intervenes, as well as about the operation, in general, of the Justice administration. In exceptional cases, he may be called to report to the Council of Ministers.” The PSOE amendment It adds that the Prosecutor's Office will report at the request of the Government “on those matters of special importance in which it intervenes and that due to its nature and relevance it must know. This information may also refer to the functioning, in general, of the Administration of Justice”.

The room prosecutors who plan to send the document, as elDiario.es has learned, charge harshly against this amendment that is being processed in the lower house. "It unequivocally represents a strengthening of the dependency relationship of the State Attorney General with respect to the Government," they say in a letter that also states that the amendment implies "a significant breach of the autonomy and independence" of the Attorney General's Office.

The amendment, say these courtroom prosecutors, "consecrates a privilege by virtue of which the Executive Power, beyond the criminal policy relations that it must maintain with the institution for the proper functioning of the Administration of Justice, would have through the action carried out by the Public Prosecutor's Office of an extra-procedural access that would allow it to know first-hand the content of judicial proceedings and especially sensitive investigations, particularly criminal ones, to which no one other than the parties to the process should have access”.

The same amendment of the socialist group in Congress, available on the website of the lower house, proposes another change in its article 8.2 to reinforce the transparency of these consultations. It establishes that “the Government's communication with the Public Prosecutor's Office shall be made in writing and duly recorded in the medium determined by regulation through the Minister of Justice through the State Attorney General”. Currently, the Statute specifies that it will be done through the Ministry of Justice but not in writing or duly registered.

Dolores Delgado She was recently operated on for a synovial cyst in her spine and her schedule and activity have been suspended until she recovers.