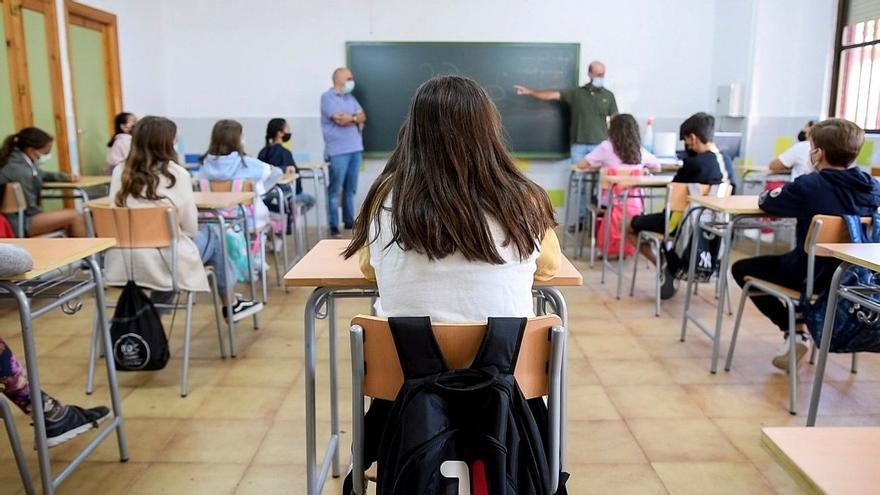 The fake news they penetrate the youngest. 50% of Compulsory Secondary Education (ESO) students are not able to distinguish a false headline from a true one on the same topic.

This is revealed by a research at the Carlos III University of Madrid (UC3M) carried out with the support of a Leonardo Grant to Researchers and Cultural Creators of the BBVA Foundation. “Students between 11 and 16 years of age use mobile devices continuously, entering the internet and accessing information, but without being mature enough”, the coordinator of the study and professor at the university Eva said in the presentation of the study. Herrero. “Accompaniment does not go through monitoring or prohibiting, but by giving them resources and tools so that they can autonomously distinguish valid information and have a more critical view of what they hear, see and read. It is not just a matter of accompanying the family, from the schools it is necessary to introduce this competence in a transversal way in all subjects ”, he added.

In the study, almost 60% of those surveyed say they know how to differentiate between true and false news. But when they were given a practical case with four headlines in front of them, 49.79% of them failed to differentiate them. “Almost 60% found the false headline in the case of two news stories about COVID-19, but the proportion is reversed in a news item, as 52.6% did not know how to identify a hoax about illegal immigration,” he said. counted Blacksmith.

And the misinformation goes further: “64% of secondary school students are unable to cite the name of a single journalist. And, among those who do know one, these are professionals with a strong presence on social networks, such as Jordi Évole or Sara Carbonero ”.

In fact, the media referents of most adolescents are influencers. “The most popular networks in this age group are Instagram, with 64.4%, and TikTok, with 10.4%, followed by WhatsApp 9% and YouTube 5%. There were respondents who mentioned up to 14 different social networks and 31 influencers in their menu of habitual media consumption ”, indicated Herrero. In addition, many of them share the news without clicking on it and reading it if the headline or photo reaches them. This coincides with the opinion of some of the teachers interviewed by the researchers: “ESO students compulsively consume audiovisual material, but without pausing to digest the contents. This makes it easier to create everything for lack of critical ability and to seek other sources. The influencer thus becomes a source of authority ”.

UC3M, in alliance with maldita.es, has created a guide for ESO teachers in which resources are provided to teachers so that they can work across media literacy in the classroom.