there are four notes. Simply four notes whose representation on the staff has become embedded in the history and memory of rock. They form the musical skeleton of a simple guitar 'riff' that has been passed down from generation to generation and that today, 50 years after being recorded on a vinyl groove, continues to be the initial rite for thousands of aspiring rockers. when they hold an electric guitar in their hands for the first time.

That simple sequence of four notes represents the essence of a sound that remains unaged. And that comes from the days when hard rock emerged, like a kind of Botticelli's Venus, from the guts of some musicians who would end up inspiring hundreds of thousands of young people not only musically, but also in the way they dress and in the length of her hair. The black t-shirts and long hair represented the aesthetic code of a kind of music that supports and resists changes in fashion, the artifices of the induction of radio formulas and the weight of labels sometimes placed with perverse intentions. It's rock, and the rest is nothing short of history.

The opening chords of 'Smoke On The Water' are probably the most famous in the long journey of a musical genre that today tries to coexist with new bets and gadgets or shortcuts as questionable as autotune. The simple composition that illuminated the complex and obscure guitarist Richie Blackmore appeared on the album Machine Head by the British band deep purple, a work that will be half a century old on March 25. The group is part of the triumvirate to which the inspiration or paternity is attributed, depending on how you look (or listen, rather), of heavy metal and hard rock, along with the mythical Black Sabbath Y Led Zeppelin.

Machine Head was the sixth album by Deep Purple, a band that was born in 1968 in the London municipality of Hertfordat United Kingdom. After their fourth album, there were some lineup changes and newcomers, Ian Gillan (voice) and roger glover (bass), joined jon lord (keyboard), Ian Paice (battery) and the already mentioned Richie Blackmore (guitar). The new quintet, after putting on the market two new albums (In Rock and Fireball), recorded when their numerous live performances allowed it, decided that for his third job the best thing would be to look for a more calm scenario where you can make a more elaborate, calmer album. They would do so outside of the UK, apparently because that also benefited them fiscally.

The group originally thought of the casino in Montreuxin Swiss. In early December 1971, they booked a few hotel rooms and rented the mobile studio from the very same Rolling Stones. That casino used to close every winter and that circumstance served for some groups to use it as a space to make their recordings. The initial intention of the British band was to record a concert on the stage of that location and publish a double album with half of the songs live and the rest in the studio.

But before that we had to wait for the last concert of the season, which had Frank Zappa and The Mothers of Invention as protagonists. During the celebration of it, a luminary had the strange idea of ​​lighting a flare and throwing it to the roof of the enclosure. After a while, the appearance of smoke began to show that things would get worse. Zappa, as calmly as possible, is reported to have said from the stage, "Don't panic guys... but fire!" The eviction was reasonably orderly and there were no casualties. The venue burned down completely and that forced Deep Purple to find another place to record the album.

They decided that they would do it in a nearby theater called Pavilion, but they were barely able to record a few tracks, because the neighbors called the police, frightened by the noise coming out of the premises, and the episode ended with an eviction. The band, by now almost wandering, began, again, to look for a new place. And they found the Grand Hotel, just outside of Montreux. That he was empty helped to avoid further surprises. And, in addition, his situation guaranteed that the decibels this time would not represent any threat to anyone in the environment.

The band spread out in the lobby, and a few meters from the hotel was the mobile studio where Martin Bircha magnificent sound engineer and record producer who worked, among others, with Iron Maiden, Rainbow Y whitesnake, was in charge of capturing the essence of the Purple. From that symbiosis emerged Machine Headfor many, one of the great recording works of the rock hard, where they managed to achieve a more 'heavy' sound, endowing it with greater instrumental virtuosity, recreating battles between Blackmore's guitar and Lord's Hammond organ, the two authentic inspirers of a sound that created its own patent, with Gillan leading his voice by a rollercoaster ride up to stratospheric highs. 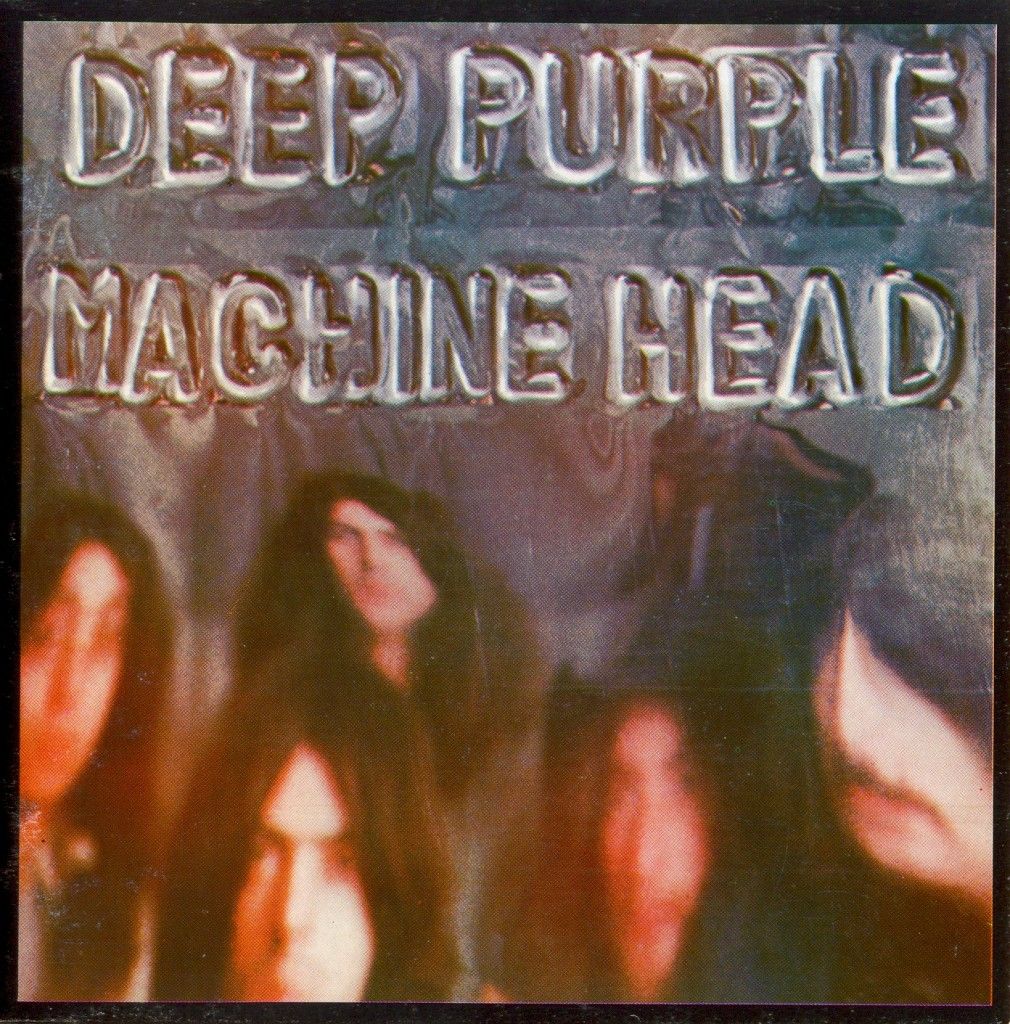 The sound of Deep Purple resulted in a real cocktail with a new formula, fundamentally due to the confluence of the harshness and darkness of the guitarist with the most classical and virtuoso conception of Lord on keyboards. That sound is located in the heights of a family tree from which the branches of Iron Maiden, Judas Priest, Def Leppard, Metallica, Scorpions, Red Baron and many other metal bands. All of them carry in their DNA the influence of the eclectic and seventies sound of Deep Purple.

'Machine Head' was released on March 25, 1972 and It reached number one on the sales charts in the UK, France, Germany, Canada, Denmark and Australia. It was also widely accepted in the United States (where it sold two million copies, going double platinum), Belgium, Italy, the Netherlands, Sweden and Norway. In Spain it did not go beyond 14th place. There were still a few years left for thousands of young Spaniards to let their hair grow long, dress in black shirts and pretend to play, in the purest way air guitarthe four simple notes with which 'Smoke On The Water' wakes up.

The creator of the 'riff', Richie Blackmore, has explained that it was the opening four notes of the first movement of Beethoven's Fifth Symphony that inspired him to compose the opening of 'Smoke On The Water'. Him playing variations with them. "I thought about playing it back and forth with a different touch, and that's how it came to mind." "I owe him a lot of money," Blackmore sneers.

But the British guitarist also explains that most people do not play it correctly, since he uses a plectrum and plays the chord from top to bottom, while what his creator does is pinch the strings with his index finger and thumb, achieving a more “medieval” sound.

Interpreted in one way or another, 6,346 guitarists gathered in the Polish town of wrocław on May 1, 2009 to play Smoke On The Water on his guitars.

There is also a more elitist version, of which the musicians were part Brian May Y Roger Taylor (What in), Tommy Iommi (Black Sabbath), David Gilmour (pink floyd), Paul Rodgers (Bad Company), brian adams Y Bruce Dickinson (Iron Maiden), in addition to some members of the deep purplerecorded in 1989 to raise funds for those affected by the Armenian earthquake.

Tags: century, medium, on, smoke, the