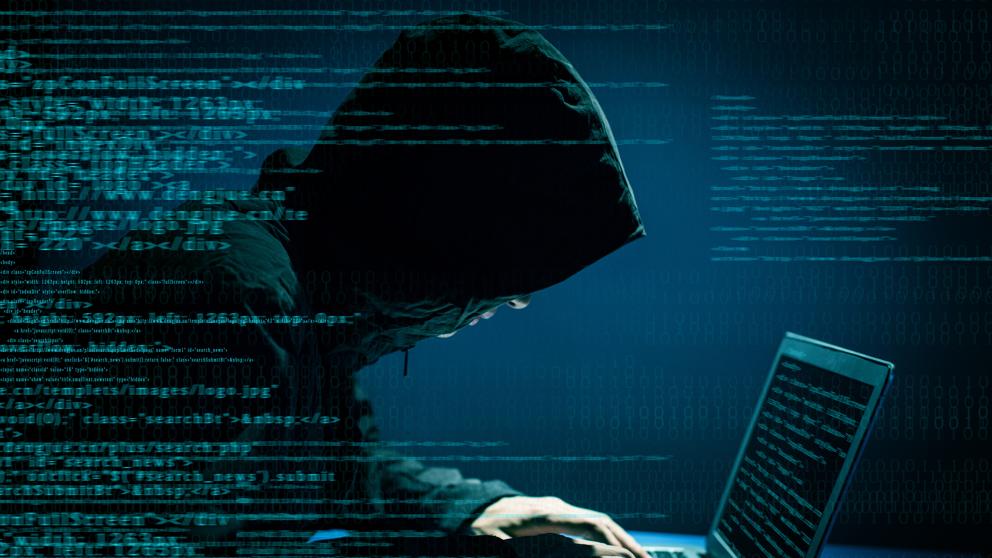 The cybercrime take the opportunity offered by the crisis for the coronavirus to act more intensely, unlike what has been happening with criminals on the physical plane.

Hackers who intend to take out economic benefit of the current situation have placed the health system operators among their main objectives. Attempts to maliciously foray into hospitals and insurance companies have been fired. The operating general director of the National Police, José Ángel González, has been insisting for two days that the safety measures among professionals who work for the health system in the event of suspicious emails or messages.


Commissioner González insisted yesterday during his daily appointment at Moncloa: “They are trying to spread malicious programs, especially with the dissemination of pandemic maps, to obtain affiliation or economic data.”

There is much talk among police forces of a computer virus called NetWalker. Sources of the general direction of the Police explained to The vanguard that at the moment “work is done in the field of prevention”. “It has not yet started to circulate in Spain, but it has started in other countries. We must warn the healthcare world anyway, ”sentenced these sources.

However, from other areas of cybersecurity, it is stated, without specifically mentioning NetWalker, that attacks have been detected even before the state of alarm, although now they have increased exponentially. The main objective of the raids is to carry out a malicious encryption of the data that is accessed illegally to request a ransom for the decryption of the information. It is what is called ransomware .

“Health data is much more valuable than economic data right now,” says Colonel Ángel Gómez de Ágreda, geopolitical analyst and author of the book. Orwell World . “Health professionals should forget about their digital activity on the hospital network and go only to their intranet; without data exchanges with the outside ”, completes this cyber defense specialist.


“The appearance of ransomware It has a lot of logic from a criminal point of view, patient data is no longer at the foot of the bed on a tablet but not in virtual folders, “says Selva Orejón, from the Onbranding firm, specialized in cyber research and identity protection digital. “We must remember the need to keep backup copies of this type of information in places without being online, except for the minimum time necessary to update data,” recommends Orejón.

“Right now, it would be fatal if the medical records were lost,” adds Colonel Gómez de Ágreda. “Attackers, more than chaos, what they are after are economic benefits,” clarifies this cyber defense expert.

“Including the healthcare world, all citizens are hungry for information that comes from reliable and trustworthy sources, so it is to be expected that certain malware attempts will be carried out under the guise of prestigious organizations such as the WHO, in the same way that Christmas is they do it under Amazon, for example, ”concludes cyber researcher Orejón.