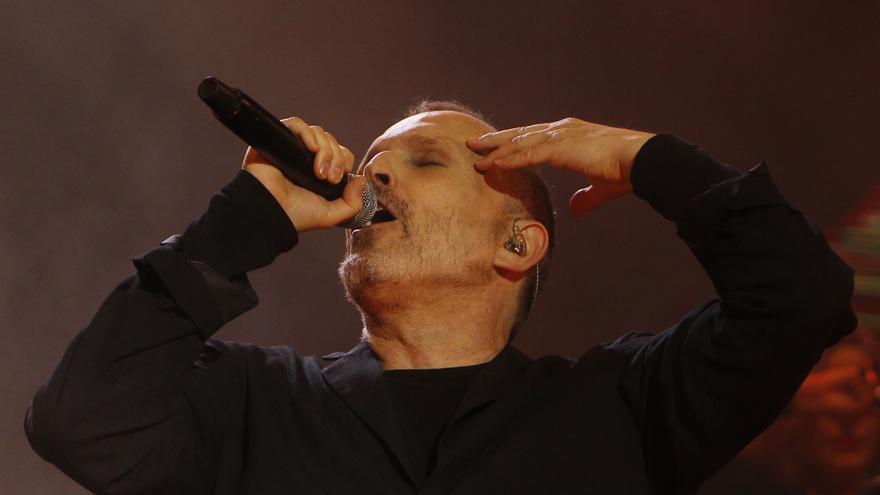 The Superior Court of Justice of Madrid has denied an appeal by the singer Miguel Bosé against a penalty from the Tax Agency for trying to deduct personal expenses as business expenses, as reported by El País. Bosé, who came to be on the list of defaulters of the Treasury, faced a claim of 55,350.53 euros plus another 23,536.87 euros of sanction, after an investigation of his company Costaguana.

Specifically, the ruling confirms that the singer tried to include some personal expenses as expenses of this company. As this information describes, these expenses that he tried to deduct included the purchase of hams and sausages, physiotherapy treatments, his personal trainer, domestic service or repairs in the garden of his house. In addition, I also try to reduce your tax bill by including the security services of your home in the Madrid town of Pozuelo de Alarcón or the renting fees of your vehicle, a high-displacement Audi, as well as the repairs of a Mercedes and a Toyota.

The Tax Agency, as justice has now endorsed, these expenses do not correspond to the activity carried out by Costaguana, a company dedicated to managing the singer’s tours. “At no time can they be considered deductible in VAT because they are not directly affected by the performance of a business or professional activity,” state the conclusions of the Treasury, cited by the aforementioned newspaper. The judges in charge of the sentence confirm that “the administration’s refusal to deduct VAT is correct.”

Miguel Bosé’s problems with the Treasury come from afar. Bosé was present on the list of defaulters of the Treasury, a list that includes all those who have a debt of more than one million euros with the treasury. Exiting the list does not mean having paid off all the debt, but that it has been reduced below that minimum barrier. The new law against tax fraud, approved this Tuesday in Congress, contemplates the reduction of that bar to 600,000 euros.

The judgment of the Superior Court of Justice of Madrid goes a step beyond the attempt to deduct these personal expenses as if they were of the company. According to El País, the inspection of the singer has concluded with the discovery of a network of companies in which the sole partner and administrator is Bosé himself, cited with the nickname of Herminio to hide the identity of the artist in the sentence. Among them are Tarisa BV, based in the Netherlands, as well as capital inflows and outflows from Luxembourg and destined for the US.