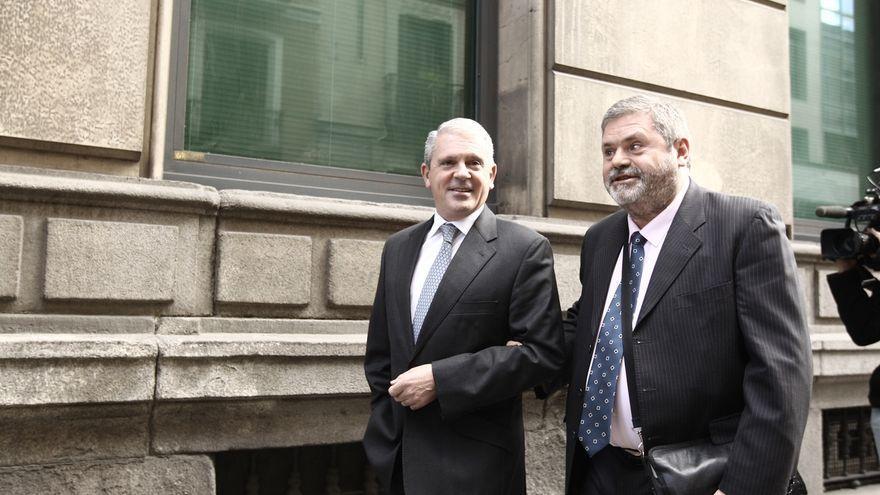 The number two of the Gürtel, Pablo Crespo, has sent a letter of agreement to the National Court, which plans to judge him for the piece of Boadilla del Monte (Madrid), in which he confesses that this City Council, governed by the PP, granted to the corruption plot a work in exchange for "a commission of between 3 and 4% of the award price." Crespo assures that he himself received a total of 120,000 euros from that bite and that "the adjudication procedure was controlled by Mr. Correa (number 1 of Gürtel), through the (mayor of Boadeilla) Mr. González Panero and Mr. Martín Morales (another local position linked to the PP) ".

The Prosecutor's Office asks for 64 years in prison for Crespo for his involvement in this piece of the Gürtel case. In a letter to which elDiario.es has had access, signed in the Valdemoro jail, Crespo assures: "I wish to express my sincere regret for my actions in the events that gave rise to this procedure and for the events for which I have been sentenced firm".

Crespo adds: "I am aware of the economic damage caused by the crimes committed and it is my desire to repair said damage through collaboration with the Administration of Justice, both by acknowledging the facts and facilitating the transfer of the funds of my property that are abroad. , as well as showing me favorable to the execution and realization of all those assets (movable and immovable) of my property seized ".

Pablo Crespo has more than half a number of sentences and has been in prison for more than 7 years. The National Court already ordered in February to repatriate the funds in Switzerland of Luis Bárcenas, Francisco Correa and Pablo Crespo himself. In total, it recognizes in this writing bites worth more than one million euros. The work awarded in Boadilla was for the builder Alfonso García Pozuelo, who already recognized the payment system in exchange for awards in Gürtel's trial.