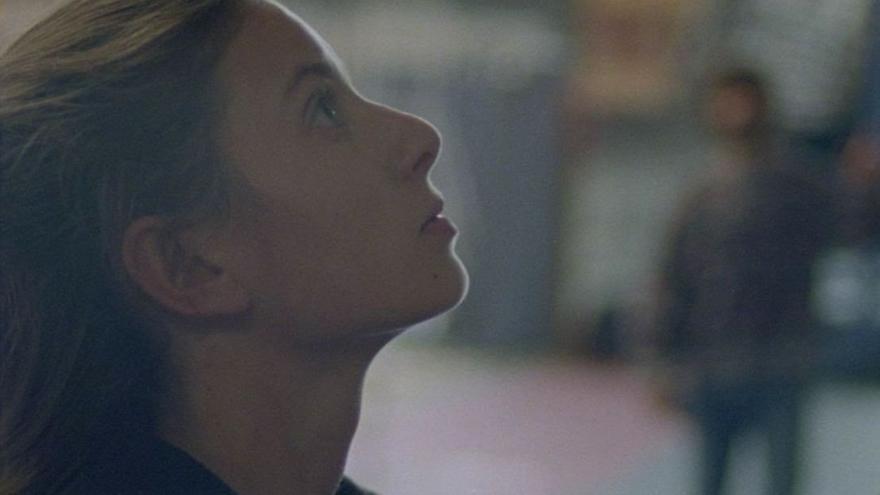 Venice (Italy), Sep 9 (EFE) .- Donostiarra Mikel Gurrea (San Sebastián, 1985) reflects on the Basque conflict with subtlety and an unconventional narrative in "Heltzear", the first short film in Basque to participate in the Festival of Cinema of Venice and that is projected today in the competitive section Horizons.

"Heltzear" is set in the year 2000 and shows Sara, a 15-year-old climber, training while, through her own voice-over, she reads a letter written to her absent brother - it is implied that he is imprisoned - and confront the complexity of your feelings about it.

"The intention was to experiment with three layers that have to do with my personal experiences but from fiction," he explains to Efe Gurrea, "being a teenager in 2000 in San Sebastián with the political context of the conflict, practicing sport climbing in order to competitive - he did it from 15 to 18 - and not looking for closed meanings ".

From these three premises, "Heltzear" was born, his fourth short film, which has become the only Spanish representation, together with Pedro Almodóvar, in the main competitive sections of the Mostra.

Two more Spanish feature films have been seen: "Tres" by Juanjo Giménez and "Eles transportan a morte" by Helena Girón and Samuel M. Delgado, but in independent sections of the contest: Authors 'Day and Critics' Week, respectively.

"From what I remember hanging there on a wall, I knew there was something that I couldn't ask an actor to do, in the film Sara speaks through her body, her physical actions," explains Gurrea.

The director has just finished shooting his first feature film in Catalonia, "Suro", starring Vicky Luengo and Pol López, the story of a couple who, about to have their first child, decide to leave the city and move to the forest "loaded ideals to revive your life and your relationship ", but life will put your idealism to the test.

Regarding the fact that "Heltzear" is the first short in Basque to compete in Venice, Gurrea assures "with all the humility and without complexes" that he is excited about but "the important thing is that there is more."