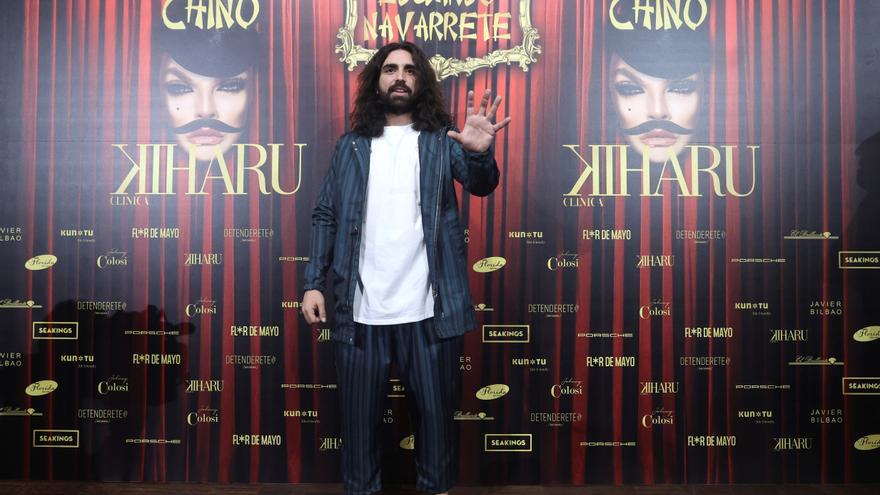 Madrid, Jun 25 (EFE) .- Guillermo Furiase, grandson of Lola Flores and son of Lolita, announced this Friday the start of his solo musical career with a song entitled “El son” in which, according to his office, he shows “its eclectic and unapologetic character.”

A mix of rock, pop and funk, the song is now available on digital platforms and is only the first preview of new compositions that will be part of a first studio album, of which no further details are offered at the moment.

As part of one of the great musical dynasties of the country, Furiase (Madrid, 1993) learned to play the guitar surrounded by great artists such as Antonio Carmona, completed his training at Madrid’s Escuela de Música Creativa and at age 18 he formed the band Albha.

“An admirer of Jimi Hendrix, the Beatles, Radiohead and Antonio Vega”, he defines himself as a singer and multi-instrumentalist, as well as a composer, with pieces made for members of his family, such as his aunt Rosario Flores.

With his leap to the fore as a soloist, he will try to continue the creative legacy begun by his grandparents, Lola Flores and Antonio González “El Pescadilla”, who were taken over by his mother and uncles, especially Antonio Flores (with whom he is compared a lot) and, finally, as actresses, her sister Elena Furiase and her cousin Alba Flores.