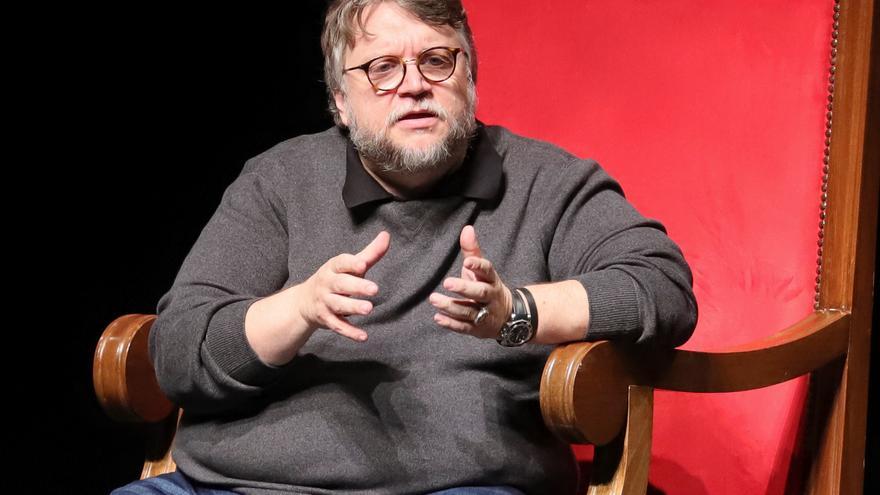 Los Angeles (USA), Sep 16 (EFE) .- Guillermo del Toro published this Thursday the first images of “Nightmare Alley”, his first feature film after “The Shape of Water” (2017) which will hit theaters on next December 17.

Bradley Cooper stars in this project accompanied by a huge cast including Cate Blanchett, Willem Dafoe, Rooney Mara, Toni Collette, Richard Jenkins and Ron Perlman, among many others.

The first video, lasting a minute and a half, shows the protagonists of the psychological thriller a dark circus stage.

Del Toro wrote with Kim Morgan the script for this new film, in which he will also be a producer, and which will be the first work of the Mexican filmmaker after “The Shape of Water” (2017), which won four Oscars: best film, best director, best production design and best soundtrack.

“Nightmare Alley” is the title of a novel by William Lindsay Gresham that was adapted for film in 1947 with a film of the same name that starred Tyrone Power under the direction of Edmund Goulding.

The book recounted the rise and fall, between romantic conspiracies and betrayals of all kinds, of a powerful mentalist who worked in a circus.

The Mexican did not renounce more personal projects either, from his beginnings with “Cronos” (1993) and “El espinazo del diablo” (2001) until crowning himself with “El laberinto del pan” (2006), than before “The Shape of Water “It was his most applauded work and he won three Oscars: best photography, best makeup and best art direction (an award now known as best production design).

Along with his compatriots Alejandro González-Iñárritu and Alfonso Cuarón, with whom he forms the group known colloquially as “The Three Friends”, Del Toro has been one of those responsible for the enormous success of Mexican directors in Hollywood.