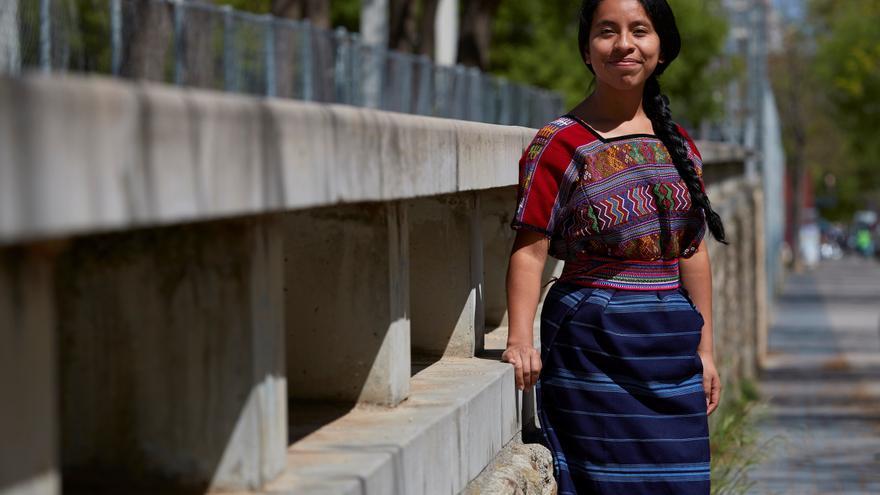 Guatemala City, Aug 3 (EFE) .- Guatemalan Kaqchikel Mayan singer-songwriter Sara Curruchich announced on Tuesday a collaboration that she carried out with Mexican artist Lila Downs, in commemoration of the International Day of Indigenous Peoples, on August 9.

The song, called “Pueblos” and produced by the Spanish Amparo Sánchez, shows “two brave women with powerful voices, who come together in a song of freedom and vindication for native peoples,” Curruchich said in a press release.

The music of “Pueblos” “navigates between the son, the son jarocho and the chacarera, with a hypnotic ‘loop’ of African guitar. These elements symbolize the union of peoples from different parts of the planet,” he added.

In the document, the indigenous singer-songwriter regretted that the native peoples continue to face “historical-structural problems” that “allow social injustices that, without a doubt, threaten the lives of the peoples”, so “it is essential to accompany the struggles and resistance of the peoples of the world “.

Rights, land, water, the defense of life, are themes that the song relates, whose desire is “to accompany the different mobilizations in the territories, as well as to name and eliminate the violence” suffered by indigenous peoples, “he mentioned. Curruchich.

The statement said that Lila Downs, for her part, sees in “Peoples” a “very deep meaning”, as she considers it “the symbol of the union of people and humanity before a common good.”

The Guatemalan made her admiration for Downs known, whom she celebrated “for his strength, his struggle and his conviction.”

He emphasized that he has listened to the Mexican “for so many years” and always dreamed of meeting her one day.

“It is a true and immense honor to sing this song with her to join the collective struggle of the peoples through music,” he said.

The song “Pueblos” will also feature a video directed by the Oaxacan indigenous woman Luna Marán, which has already been recorded at a location in the southern state of Oaxaca, Mexico.