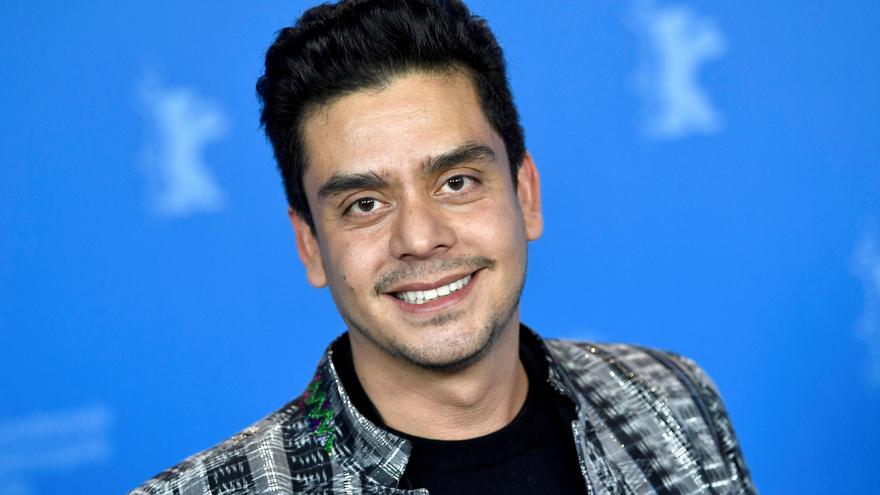 Los Angeles (USA), Feb 27 (EFE) .- Guatemala began its great dream in Hollywood this Saturday at the hands of director Jayro Bustamante and the phenomenon of “La llorona” (2019), who participated in an act of Golden Globe nominees just one day before Sunday’s gala.

“For us, the craziest thing is that it is the first time,” Bustamante said this Saturday in an interview with Efe before the event.

Unfortunately, and as Bustamante ironically reflected, it will also be “the first time” that the Golden Globes do not have a face-to-face ceremony because of the coronavirus.

“But we want these lessons to serve to later teach them to more people, with the hope that, if the door has already been opened, other Central American stories will come later,” he said.

“La llorona”, an astonishing look of magical terror at the Mayan genocide in Guatemala starring María Mercedes Coroy, will compete this Sunday for the Golden Globe for the best foreign language film against “Druk” (Denmark), “La vita davanti a sé “(Italy),” Minari “(USA but with dialogues in Korean and English) and” Deux “(France).

THE ILLUSION OF “LA LLORONA”

This is how Bustamante sums up how they face the ceremony tomorrow, although the director admitted that already when the candidacy for the Golden Globes was announced they celebrated it in a big way.

“It was a moment that made history for our country,” he said.

Since they will not be able to walk the red carpet of the Beverly Hilton hotel in Los Angeles (USA) or wear their best clothes in the heart of Hollywood, the director said that they have prepared their particular party in a hotel in Guatemala to follow the Golden Globes.

“I want the entire team that is in Guatemala to be able to come and see it with us, that the actors can be there. So, we need a large space to distance ourselves. We already did it a little from our side without producing much when it was the nomination and it became a great party. Now we want a big space to be able to control it better, “he said with a smile.

He was also proud to be part of a pool of high-quality nominated films.

“I have seen them all. The truth is that I would not be so happy to be nominated if I did not consider the other films good …”, he joked.

“I think there are very big films out there with much-needed themes,” said Bustamante, who specifically referred to Danish filmmaker Thomas Vinterberg (“Druk”) as an author he has admired and followed for years.

THE UNIVERSAL OF THE LOCAL

How has a Guatemalan film come to triumph at the Venice Film Festival, to be nominated for the Golden Globes, to peek into a candidacy at the Oscars and, in general, to connect with very diverse audiences from all over the world?

For Bustamante, a possible answer is that his film, although it alludes to a local issue, actually touches on global issues.

“This imposition of western culture sweeping and erasing others is something we are part of. There is a universal history, behind this history so local, and, above all, I believe that in anyone’s mind the greatest act of horror that we can commit it is a genocide (…) To continue denying a genocide is to deny the suffering of a people. And as it is an indigenous people, it does not matter, “he said.

Regardless of what happens at the Golden Globes, the Hollywood journey of “La llorona” will not end tomorrow.

The Guatemalan film is one of the 15 semi-finalists of the Oscars for the statuette for the best international film, a category in which other Latin candidates also appear, such as “Ya no soyquí” by Fernando Frías (Mexico) and “El agent mole” by Maite Alberdi (Chile).

The five nominees for the Oscars in this section will be announced on March 15 along with the rest of the applicants for the great film gala.