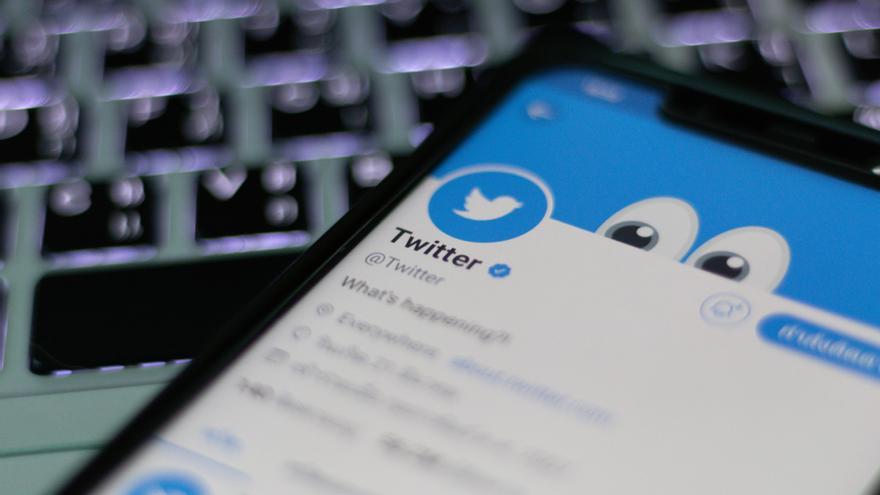 Twitter offers additional protection to users most at risk of being targeted by trolls and stalkers through an internal program called Project 'Guardian' that prioritizes moderation work.

Project 'Guardian' is a internal tool, and hitherto unknown, from the platform on which the most prominent users are included more or less permanently, not necessarily celebrities, who by their profile are exposed to more malicious activity or harassment. That is, those who are famous or who become famous overnight because of a specific event.

The tool offers a additional level of protection through the moderation teams. As detailed in Bloomberg, when a publication related to protected users is marked, it acquires priority in the review with respect to the rest of the users.

It's about a resource to remove potentially harmful and abusive content with a higher chance of going viral faster. It also protects the experience of the users included in the program, so that they continue to use the platform without major harassment problems.

The vice president of the Twitter Services Organization, Katrina Lane, who manages Project 'Guardian', has confirmed the existence of this internal program and has ensured that it uses the same techniques that protect the rest of the service user.

The program protects thousands of users, journalists, politicians, artists, who generally do not know that they have been included in it. It also protects non-famous users or even tech company workers, as the person in charge of Integrity of Twitter, Yoel Roth, has qualified.

According to sources familiar with this program, Project 'Guardian' has been in operation for at least a couple of years, although it is unknown if there was a specific event that motivated its creation.

What is the EU digital wallet