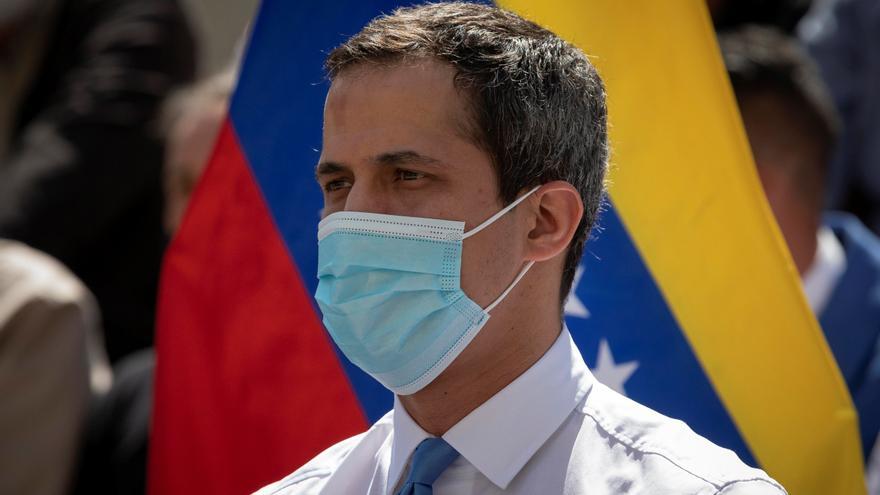 Caracas, Apr 17 (EFE) .- The Venezuelan opposition leader Juan Guaidó replaced this Saturday the positions of a commission that he created in January 2020, and with which he hopes to remove control of the signal from the government of Nicolás Maduro multi-state channel Telesur.

Through a series of messages posted on Twitter, Guaidó, whom several countries recognize as the president in charge of Venezuela, announced that he asked his close collaborator Roberto Marrero and journalist Eduardo Sapene "to develop and coordinate efforts to move forward" in his intention to restructure Telesur.

In January 2020, Guaidó appointed journalists Leopoldo Castillo and Larissa Patiño to head the "Commission for the Restructuring of Telesur", in the positions of president and coordinator, respectively.

Then, the National Communication Center, which reports on the decisions it makes to the interim government that Guaidó claims to preside, pointed out that the commission intends to "recover the signal (from Telesur) and place it at the service of democracy in the region."

Today, Guaidó said that those relieved Castillo and Patiño took steps "to confront censorship and misinformation and provide accurate information" about the situation Venezuela is going through, although it is unknown what work they did at the head of the aforementioned commission to remove I mature the control of the channel.

Guaidó also pointed out this Saturday that Telesur "has been an executing arm of the lie", and that "the apparatus of disinformation and censorship of the (Maduro) dictatorship is one of its tools to sustain itself in Venezuela and propagandize in our country and the "Latin American region.

Telesur, which was founded in 2005 and has the participation of Venezuela, Cuba and Nicaragua, is operated by the Bolivarian Communication and Information System, a conglomerate of state media attached to the Venezuelan Ministry for Communication.