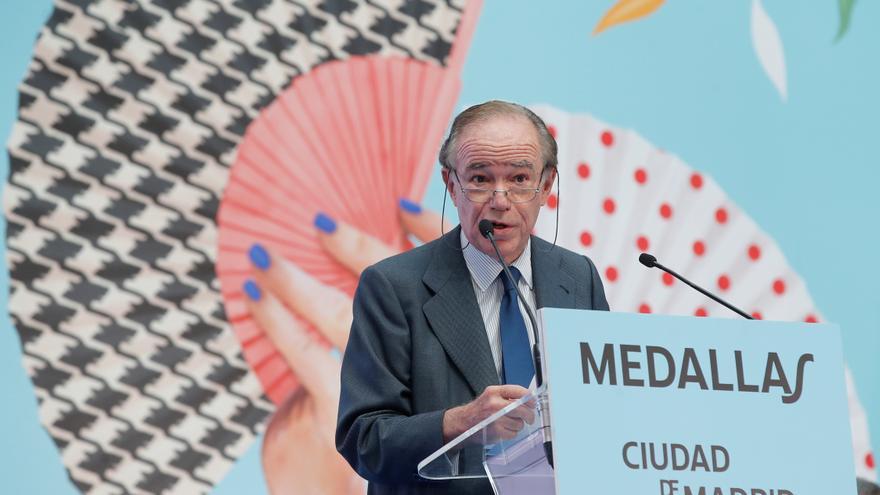 Madrid, Jul 14 (EFE) .- Gregorio Marañón will once again be president of the Teatro Real “not only because of what he has done but also because of what remains to be done,” according to the Minister of Culture and Sports, Miquel Iceta, during his first participation in a meeting of the Board of the opera institution.

At the proposal of the new Minister of Culture and Sports, Miguel Iceta, and with the support of the Community of Madrid and the Madrid City Council, the Board of Trustees of the Teatro Real has re-elected Gregorio Marañón as president of the institution for a new term of 5 years .

After his re-election unanimously, Marañón, thanked the Minister of Culture for his presence in what is his second act after his inauguration, and has highlighted, according to the Real, the position achieved nationally and internationally.

In addition, Marañón – who has presided over the Real since 2008 – has stressed that a “new and ambitious” stage of recovery of normality lost due to the pandemic is opening.

For his part, Minister Iceta has stated that Marañón “should be” the one to preside over this new stage of recovery “not only because of what he has done,” but also because of what “remains to be done.”

In addition, the head of Culture has confessed that in the two days that he has been in charge of the Ministry they have told him from different areas and institutions that he could not “lose” Marañón.

He also highlighted “the diligence” of the Royal Theater in reopening its doors “at a more than difficult time”, in which “light and hope” were most needed. “The Royal Theater is up to the task,” he added.

In this context, Marañón has emphasized to the Board that the path to recovery of normality will also be “an opportunity for growth and improvement” and has asked that European funds must be “used to the maximum” to “modernize and digitize” the Theater structures, especially in technological and audiovisual development and in the consolidation as a space open to young people, diversity and sustainability.

During the meeting, and at the proposal of Gregorio Marañón, the Board of Trustees entrusted the general director, Ignacio García-Belenguer, with the drafting of a new five-year strategic plan with the measures that allow adapting to the new normal, maintaining the artistic excellence of its productions and taking on new challenges, a plan that will be presented in October at a new Board session.