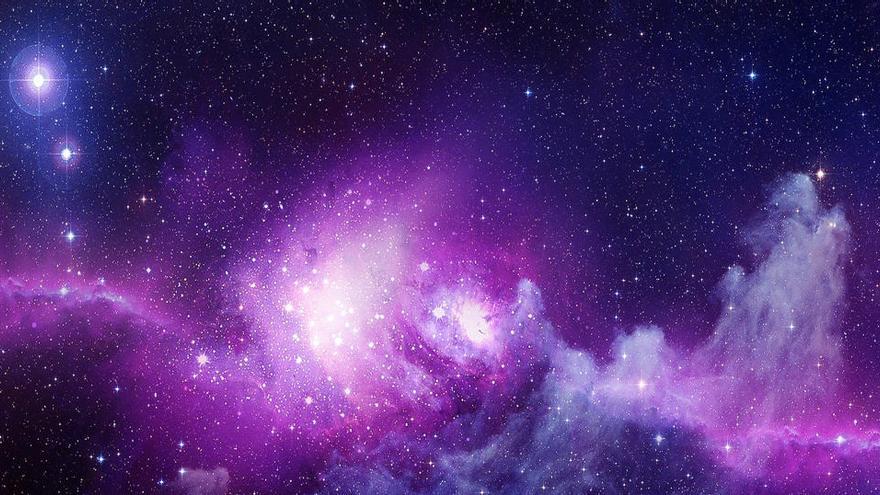 Gravity can accelerate the homogenization of space-time as the universe evolves. This idea is based on theoretical studies of physicist David Fajman from the University of Vienna.

The mathematical methods developed within his research they allow one to investigate open fundamental questions of cosmology, such as why the universe today seems so homogeneous. The results have been published in the journal Physical Review Letters.

The temporal evolution of the universe, from the big bang to the present, it is described by the field equations of Einstein’s general relativity. However, there are still a number of open questions about cosmological dynamics, the origins of which lie in supposed discrepancies between theory and observation. One of these open questions is: Why is the universe in its current state so homogeneous on a large scale?

The universe is supposed to be in an extreme state shortly after the Big Bang, characterized in particular by strong fluctuations in the curvature of space-time. During the long process of expansion, the universe evolved towards its current state, which is homogeneous and isotropic on a large scale; in simple terms: the cosmos looks the same everywhere.

This is inferred, among other things, from the measurement of the so-called background radiation, which appears very uniform in all directions of observation. This homogeneity is surprising in the sense that even two regions of the universe that were causally uncoupled from each other, that is, could not exchange information, still exhibit identical values ​​of background radiation.

To resolve this alleged contradiction, the so-called inflation theory was developed, which postulates an extremely rapid expansion phase immediately after the Big Bang, which in turn can explain the homogeneity in the background radiation, exposes a statement from the University of Vienna.

However, how this phase can be explained in the context of Einstein’s theory requires a number of modifications of the theory, which seem artificial and they cannot be verified directly.

Until now, it was not clear whether the homogenization of the universe can be fully explained by Einstein’s equations. The reason for this is the complexity of the equations and the associated difficulty in analyzing their solutions _models for the universe_ and predicting their behavior.Einstein’s theory

In the concrete problem, the evolution in time of the originally strong deviations from the homogeneous state as cosmological gravitational waves must be analyzed mathematically.. It must be shown that they decompose in the course of expansion, which allows the universe to obtain its homogeneous structure.

These analyzes are based on modern mathematical methods in the field of geometric analysis. So far, these methods they could only achieve such results for small deviations from the homogeneous geometry of space-time. David Fajman of the University of Vienna has for the first time succeeded in transferring these methods to the case of arbitrarily large deviations.

The new results show that homogenization in the class of investigated models is already fully explained by Einstein’s theory and does not require additional modifications. If this finding can be transferred to more general models, it means that you don’t necessarily need a mechanism like inflation to explain the state of our current universe, but that Einstein’s theory might finally triumph once again.