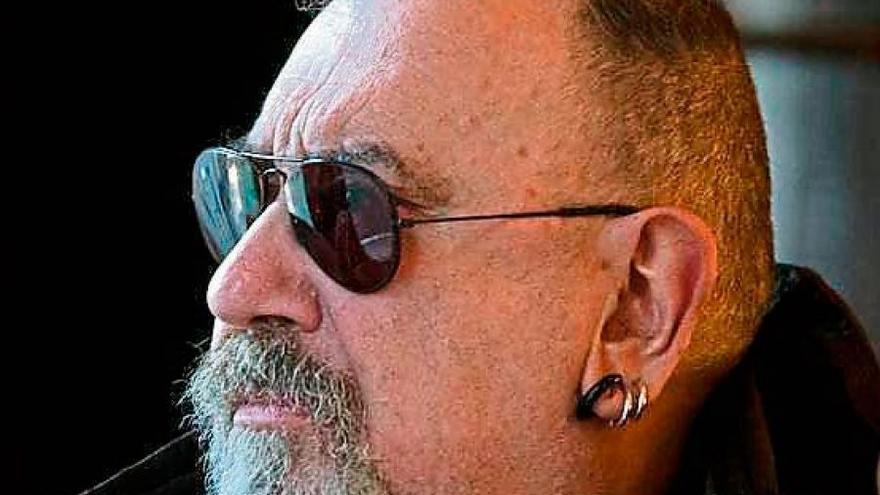 Graphic humorist Antoni Roca Palacios, also known in the world of cartoons as ‘Tom’ Roca, has died at the age of 67. He was one of the promoters of El Jueves, a magazine that has fired him stating: “One of our parents has died. Rest in peace TOM, founder of El Jueves with Romeu and JL Martín”.

Throughout his career he collaborated with numerous humorous, informative and specialized magazines. In addition to El Jueves, he participated in the founding of some of the most representative titles of our country, among which are Mata Ratos, Por Favor, Gracias, El Papus, Muy Interesante, Playboy, Interviú and El Periódico de Catalunya.

Born in the Sants district of Barcelona in 1953, at the age of 13 he started working in a printing company, printing the City Council traffic fines. Over time the inking of comics would come until he signed for the Bruguera publishing house, where he worked in the collation of magazines such as Thumbelina, Tío Vivo, Jabato or Capitán Trueno …

In Bruguera he coincided with some of the great masters of the Spanish cartoon. There he met Vázquez, Raf, Ibáñez, Conti and Escobar among others. In addition, Roca felt especially close to El Perich, with whom he would end up collaborating in Filiprim, popular TV3 show.

As a television producer and scriptwriter, he has collaborated in numerous productions for TV3, TVE, Cuatro, Tele 5 and Antena 3 with series and programs such as Crazy about TV, Stories of the military whore, Family doctor, When leaving class … He published up to 7 books.

Especially highlights the work My fucking life (Astiberri, 2015), a review of his personal and professional biography through a succession of juicy anecdotes to put together a portrait of the Spain of the transition –cultural, political, social– to the present day.