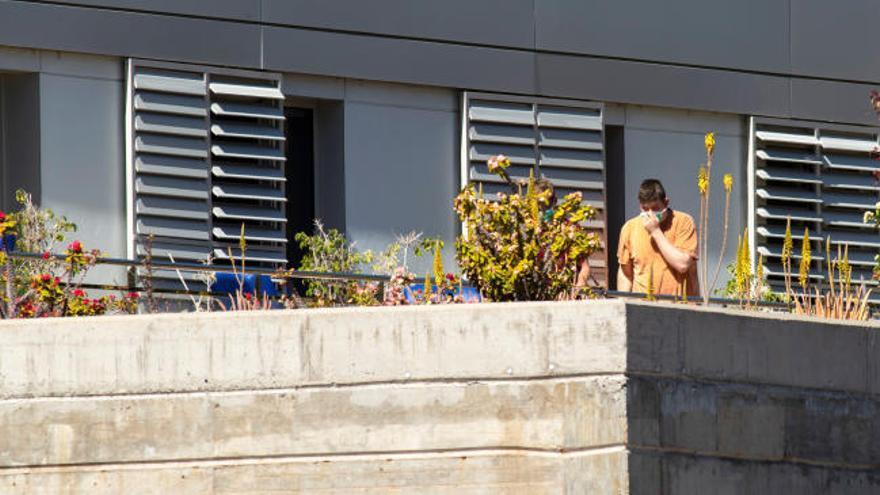 The island of Gran Canaria closed the month of January with same trend of daily growth of new infections by coronavirus, when registering yesterday 135 new positives of the 232 notified throughout the Canary Islands. After two months in which Tenerife was the most affected by the expansion of Covid-19 in the Archipelago and where more daily cases were located, Since last January 4, Gran Canaria has been, according to the daily count, the island where the pathogen is manifested with the most virulence.

Yesterday sunday Ministry of Health of the Canary Government reported 232 new infections by Covid-19, compared to 267 on Saturday, and three deceased. Gran Canaria, with 135 -123 in the previous day- remains in the lead in daily cases, followed by Lanzarote, which yesterday marked 64 new infections; Tenerife with 26, his best data since January 18; plus 8 positives in Fuerteventura.

The latest update of epidemiological data in the Canary Islands brings the total accumulated cases to 35,513, of which 8,175 are active. From them, 416 are hospitalized: 349 patients in the ward and 67 in the ucis. It should be noted that yesterday there were 81 medical discharges, which is 26,811 people who have overcome the disease.

In the last hours we must mourn the death of two people in Gran Canaria and one in Tenerife. According to Health reports, these are two women aged 65 and 73 and an 89-year-old man, who remained hospitalized and suffered from previous pathologies and complications of covid infection. With these three deaths, the death toll from Covid-19 in the Canary Islands rises to 527.

More worrying is the data of Lanzarote, with level 4 sanitary restrictions and a seven-day incidence of 348 cases; and 741 at 14 days. By islands, Gran Canaria, which continues this week at alert level 3, has 14,254 accumulated cases, and 3,515 active, the island that has the most in the Archipelago, of which the vast majority are in the capital of Gran Canaria, which closed in January with 3,178 cases after adding another hundred yesterday.

Lanzarote follows its viral escalation with 64 infections, 3,632 accumulated and a population of 1,055 active cases. For its part, Fuerteventura counts 1,422 accumulated cases, after computing eight infections yesterday, and 216 assets. La Palma, La Gomera and El Hierro keep the contagion counter zero. La Palma continues with 334 accumulated and 3 assets; La Gomera continues free of the pathogen, without assets and with 207 in the history for a year; and El Hierro, without new infections, has 30 active patients with the virus and 152 accumulated.

The Valleseco City Council yesterday launched a “message of tranquility” to the families who were in quarantine by Public Health due to the possibility of contagion by covid in the municipality’s school center, since both its teachers and staff have given negative in the tests. The consistory reported in a statement that “the 75 sereological tests carried out last Friday to all the teachers and personnel linked to the school services are negative, so the school is in a position to receive this Monday, February 1, to the entire student population ”. The mayor, Dámaso Arencibia, has stressed that this situation stems from the fear that exists among the population and the decision to prevent infections that could occur at school in view of the cases registered in the municipality. LP / DLP.