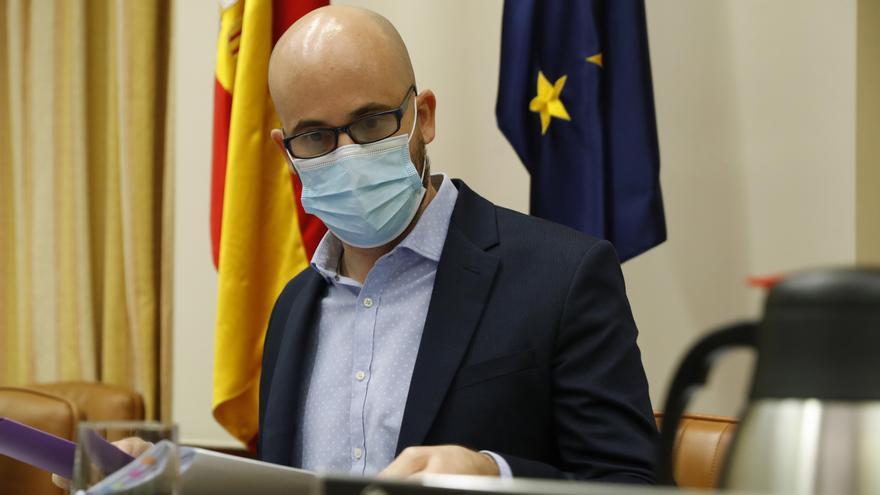 The Government and the social agents, employers and unions, have announced this Thursday an agreement for the development of the Shock Plan and the promotion of the System for Autonomy and Attention to Dependency. The plan developed by the Ministry of Social Rights of Pablo Iglesias, and which will be approved this Friday with the autonomous communities for its implementation, contemplates an injection of 600 million Euros in a system whose financing has been cut in the last decade, will thus have the backing of the main workers ‘and employers’ organizations.

The agreement of the Table for Social Dialogue on Personal Autonomy and Dependency, whose work began in July of last year, establishes “substantially reducing the waiting list and the processing times for applications”; “ensure that the working conditions” of the workers of the system “are adequate”; and “introduce improvements in services and benefits that guarantee adequate care for dependents, preferably through quality professional services,” according to a press release signed by the different parties.

The CEOE, CEPYME, CCOO and UGT have participated in the work, together with the Secretary of State for Social Rights directed by Nacho Álvarez. According to the note, all “have shown a clear will to reach an agreement on an issue as important as the improvement of the Dependency Care System.”

The agreement also includes the regulation of the professional figure of the Personal Assistant this same 2021. In addition, the commitment is set that “at the end of 2022, all dependents with a recognized degree who live at home will have access to the telecare service, which will be considered a ‘subjective right’ linked to the condition of dependency “.

In turn, the note continues, the Government, unions and employers are summoning to close new proposals “for the review of the Accreditation Agreement for centers and services” for the Unit. “This review will include improvements that reinforce the quality of services; the working conditions of the people who work in them; as well as the adoption of the necessary measures to comply with quality standards, including the possible increase in linked concert prices to the improvement of quality standards in care and employment “, concludes the information.