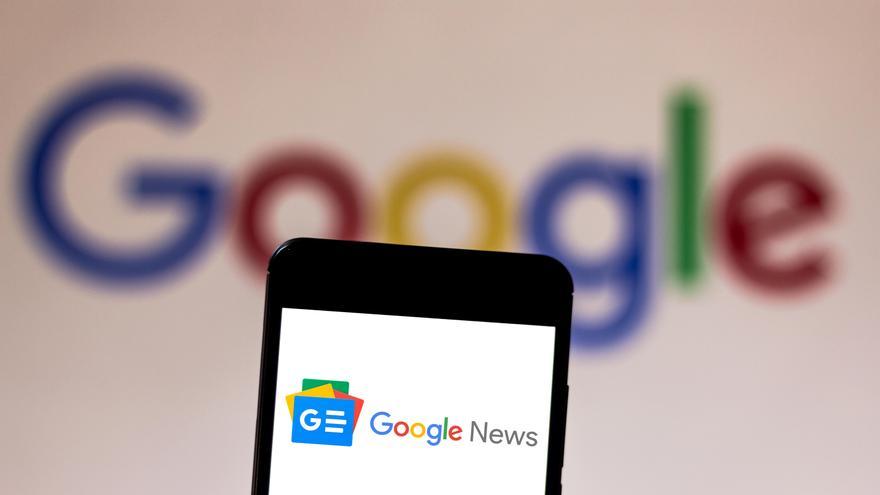 Google and News Corp, publishers of headlines such as ‘The Times’, ‘The Sun’, ‘The Wall Street Journal’ and ‘The New York Post’, announced this Wednesday a agreement whereby the internet giant will pay to show its contents in the news section of the search engine.

In a statement, the two companies described the agreement as “historic”, given the conflicts that Google has maintained for years with publishers around the world precisely for this reason, and assured that the alliance “will have substantial benefits for journalism and society”.

This is a three-year agreement whereby Google will pay “significant amounts” to News Corp in exchange for being able to display the news produced by the various newspapers it owns in the featured section of Google News, but the amounts were not detailed.

The News Corp headers that will receive money from Google are ‘The Wall Street Journal’, ‘Barron’s’, ‘MarketWatch’ and ‘The New York Post’ in the US; ‘The Times’, ‘The Sunday Times’ and ‘The Sun’ in the UK; and various publications in Australia such as ‘The Australian’, ‘Sky News’ and ‘news.com.au’.

The agreement also includes plans to develop a subscription platform, share the income derived from the advertising generated by these contents and that the YouTube video portal (owned by Google) invests in video and radio journalism projects.

This Wednesday’s announcement comes as a legislative committee of the Australian Parliament is studying a bill that would force technology companies to agree to a payment for news and content that they publish but that the media create.

In the event that internet platforms and traditional media do not reach an agreement, the Australian Government wants a court to mediate between both parties and decide the amount to be paid, something that both Google and Facebook have fiercely opposed. teeth, to the point that Google even threatened to stop operating in Australia.

In parallel with today’s announcement, the search engine recently reached another similar agreement with 121 publishing companies in France and in recent times it has closed private contracts with publishers from Argentina, Brazil, Germany and the United Kingdom.

In Spain, Google News has been closed since 2014, after Congress passed a law that obliges news aggregators to pay for a license that allows them to use third-party news.

Tags: Google, News, pay to, the, to show