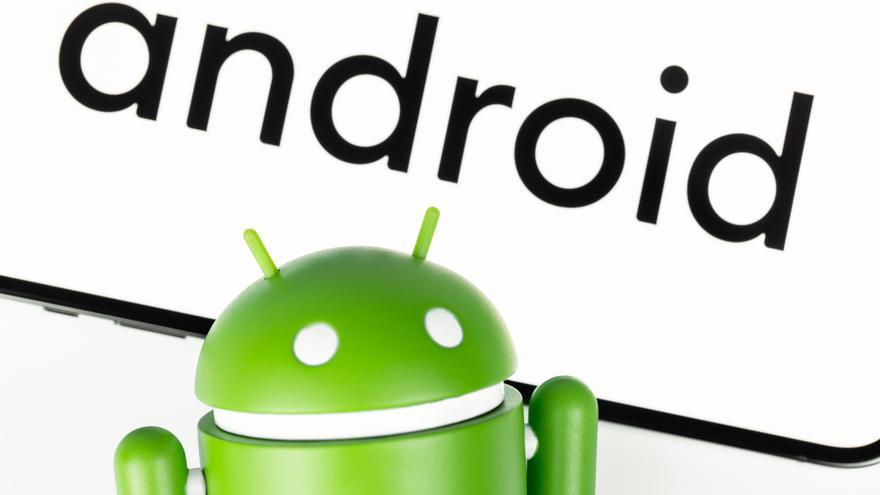 Google has released the first developer preview of its upcoming operating system for mobile devices, Android 13, which focuses on privacy and productivity, and is working towards stability in June.

The first preview is the first opportunity, at the moment only for developersto find out the version that will succeed the current Android 12, as reported by the American company in a statement for Android developers.

The novelties of Android 13 focus on the privacy and security of the users of the operating system, but also on the productivity features for developers, although the company will continue to work on Android 12L for phones with large screens.

Google has shared its plans for the development of Android 13 ahead of its release. The first qualifying phase for developers will take place in February and March, with at least two releases.

It is expected that the first betas of Android 13 arrive in April and that, after several releases, the stability of the new operating system is reached in June, before the arrival of its final version.

Although it has recognized that it is "only the beginning of Android 13", Google has announced the main novelties present in the new version of its mobile system in its first preview for developers, with which it seeks that they adapt their 'software' before releasing the stable version.

At the level of privacy and security, Android 13 incorporates two great novelties with respect to its previous version. The first of these is a new application programming interface (API) for the photo selection tool, with which users can transfer photos and videos between 'apps' more securely.

In addition, the new version of Android also has a new permission in the configuration of Wifiwhich means that apps that need to access nearby connected devices no longer have to ask for location permission as well, in cases where they don't need to.

Developer productivity is another of the central aspects that Google has worked on for Android 13, and the company has added to the system six novelties focused for this purpose.

Among these novelties, the arrival of themes to the application icons stands out, as one more step in the Material You design that has already debuted with Android 12. With these themes, users can choose different icon designs, that for example adapt automatically according to the tone of the chosen tone, or if the dark mode.

As for the rest of the functions for developers, they will be able to have a quick settings API in Android 13 that allows them to be incorporated into notifications, a 200% improvement in the separation of texts in boxes, new programmable shadows or the arrival of updates with Java 11 library Open JDK 11.

Google has also introduced a series of novelties in Android 13 aimed at better compatibility of applications, as well as to have the most up-to-date system.

With Android 13, Google will expand the sections of the system that can be updated through google play as part of its Project Mainline initiative, which seeks to provide a more consistent and secure environment for apps and faster delivery of features to users.

Among the novelties that will arrive directly to the users of old versions of Android thanks to Google Play are the new photo selector, OpenJDK 11 or new Bluetooth and broadband modules.

Android 13 also advances with better optimization in devices such as tablets, flip phones, and computers with Chrome OS, and Google is looking for app developers to adapt them to multitasking.

Developers will also have with the new version of Android changes aimed at facilitating testing and debugging o'debugg', with new options that can be activated from the compatibility settings.

Officially, the operating system will be called Android 13, but internally it is known by the keyword Tiramisu.

The company has added the name of the italian dessert explicitly in the first developer preview of Android 13, which was released this Tuesday.

The unofficial name of Android 13 had been considered since last summer, when the XDA Developers portal found the first mention of Tiramisu in a line of code, which indicated the message 'Platform Version_Condename is being upgraded from T to Tiramisu'.

Now, 9to5Google has detected that in the settings of the first preview of Android 13, 'Tiramisu' appears under 'the phrase 'Android version'.

Generally, a letter is usually included in this space. For example, the current operating system, Android 12, was identified internally with the letter 'S', from Snow Conewhich could be translated as snow cone or slushie.

In this way, it is not the first time that Google names the versions of its mobile operating system with desserts, since in its beginnings it used these nomenclatures in alphabetical order instead of just numbers.

Therefore, the first operating system developed by those of Mountain View was called Android. apple pie (apple pie), the next Android banana bread (banana bread), and so on.

However, since 2019 it stopped officially referring to its operating systems with desserts and began to do so only internally, continuing with the corresponding alphabetical order. It was then that the operating system officially reached the public as Android 10, although its developers called it Fifteen tarts (quince cake), because the letter that touched him was the 'Q'.

The same thing happened with the next version, Android 11, which was known internally with a name that begins with the letter 'R'Red Velvet Cake (red velvet cake).

The cuckoo, a 'squatter' of the nests

Discovered the first possible impact crater by meteorite in Spain

How does the centipede coordinate the movement of its legs?