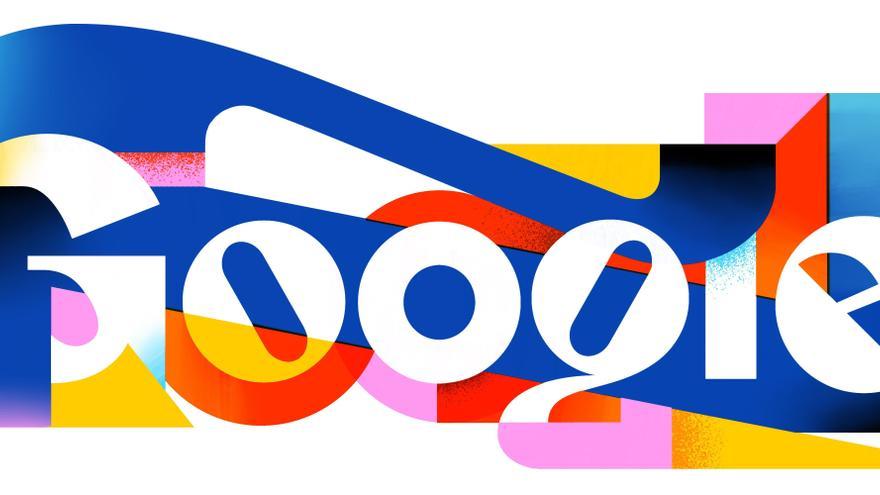 San Francisco (USA), Apr 22 (EFE) .- The Internet search engine Google will celebrate this Friday the United Nations Spanish Language Day with a “doodle” dedicated to the letter “ñ”, whose origins in this language date back to the twelfth century.

The “doodle”, a temporary alteration of the Google logo on the main page of the search engine, has been created especially for the occasion by the Portuguese graphic designer and illustrator Min, who lives in Barcelona.

In it, the letters of Google appear in white on a large blue “ñ”.

“As the only letter of the Spanish alphabet originating in Spain, the ‘ñ’ is not only a letter, but also a representation of Hispanic heritage and identity,” said the Mountain View (California, USA) company. ) it’s a statement.

The origins of the “ñ” lie in the 12th century, when medieval scribes copied Latin texts by hand and thought about combining sounds in a single spelling to save time and space, which resulted in the digraph “nn” passing to be represented with the “ñ”.

The letter was officially recognized by the dictionary of the Royal Spanish Academy in 1803 and almost two centuries later, in 1993, the Spanish Congress passed a law that protects its inclusion on computer keyboards.

According to Google, the letter “ñ” is present in more than 17,700 words in Spanish.