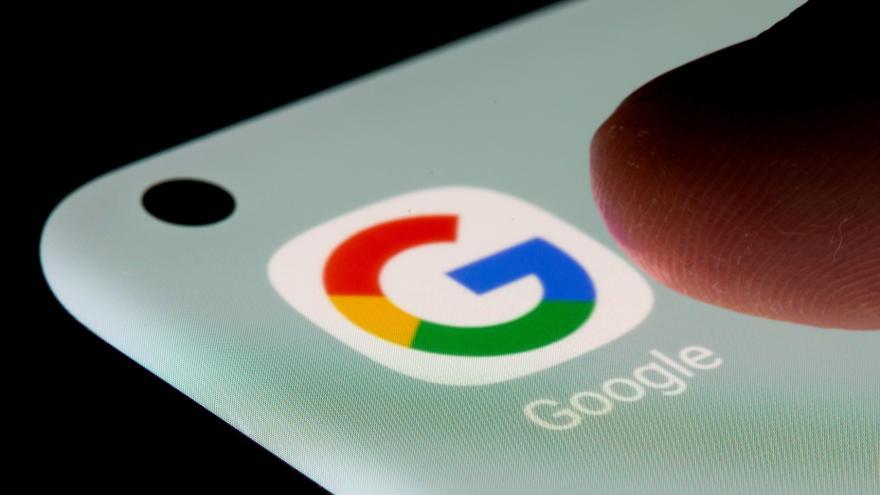 Google considers that, “according to initial information” regarding the transposition of European copyright law, “the ideal conditions seem to exist for a potential launch of Google News in Spain”, the service that closed in December 2014.

This was explained to Europa Press by a company spokesperson after the approval this Tuesday of the transposition of the directive which, among other issues, allows each publisher and rights holder to manage them, either individually through direct negotiation with digital content aggregators, or through a collective management entity on a voluntary, non-mandatory basis.

“However, we need time to analyze the new law in detail. We will make decisions about our next steps shortly. “, said the spokesperson for the technology company.

With the closure of Google News Spain, Spanish publications were no longer included in the search engine. The new Intellectual Property Law contemplated an inalienable right to financial compensation for news publishers by news aggregators who indexed their content. Spain thus became the first country in the world to close this service.

Closure of Google News in Spain

The closure was announced by the director of Google News, Richard Gingras, who specified that Google News was not making money, thus “This new approach is simply not sustainable” and that the service created “real value” for the media by forwarding people to their respective pages and helping them generate ad revenue.

The Executive has now given the green light to this new measure within a Royal Decree-law by whiche transposes European directives on copyright and related rights in the Digital Single Market. Specifically, regarding the protection of press publications in relation to online uses (article 15 of the European directive), the Royal Decree-Law recognizes a new related right for press publishers and authors created in the directive European.

“It is a right with its own entity, owned by the publishers of press publications and news agencies regarding the online uses of their press publications, as opposed to information society service providers“, has declared the Ministry of Culture.

In this sense, Culture has indicated that, with the transposition of the European directive, the activity consisting of the reproduction of a fragment of the publication (snippet) by content / news aggregators is regulated in Spain, for later making available on their own pages or platforms.

Regarding the mode of management of this right, the Royal Decree-Law does not pronounce, thus giving the option and freedom to each editor and rights holder to manage it, either individually through direct negotiation with digital content aggregators, or through a collective management entity on a voluntary, non-mandatory basis.

Thus, it emphasizes that the negotiation of authorizations to content aggregators for the use of these materials will be carried out “in accordance with the principles of good contractual faith, due diligence, transparency and respect for the rules of free competition, excluding abuse. position of dominance in the negotiation “.