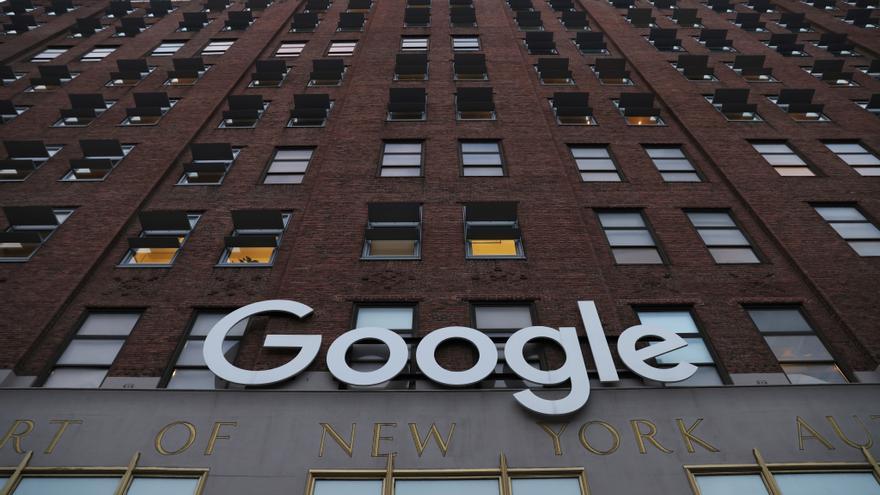 Google is working on a Smart watch which it plans to launch next year and which would become the first portable device of its kind from the American technology company.

As published exclusively by Business Insider, Google’s first smartwatch has a code name, ‘Rohan’, although it is presumed that it could be called Pixel Watch, due to the name of the ‘smartphones‘that the company already markets.

Internally, the device it has been called ‘clock Android‘and’ Pixel watch ‘, but Google has not yet clarified with what name it will land on the market or the specific date on which it will present this device.

At the moment, Google has only chosen to create ‘software‘for smartwatches manufactured by other brands, and has developed the latest version of Wear OS together with Samsung and Tizen, so so far it has not opted for these types of devices.

Unlike the Apple Watch, the ‘smartwatch‘from Google would be manufactured in a round format and without physical bezels, according to members of the Google team who are working on the device.

However, it shares characteristics with it, since the Google product will also offer metrics related to the monitoring of physical exercise (pedometer) or the health of users, such as the sending of heart rate notifications or the blood oxygen measurement.

It should be remembered that the company acquired Fitbit last January and this company has announced that it intends to build devices that run the Google operating system. However, Google has not planned to classify this watch as a Fitbit device.