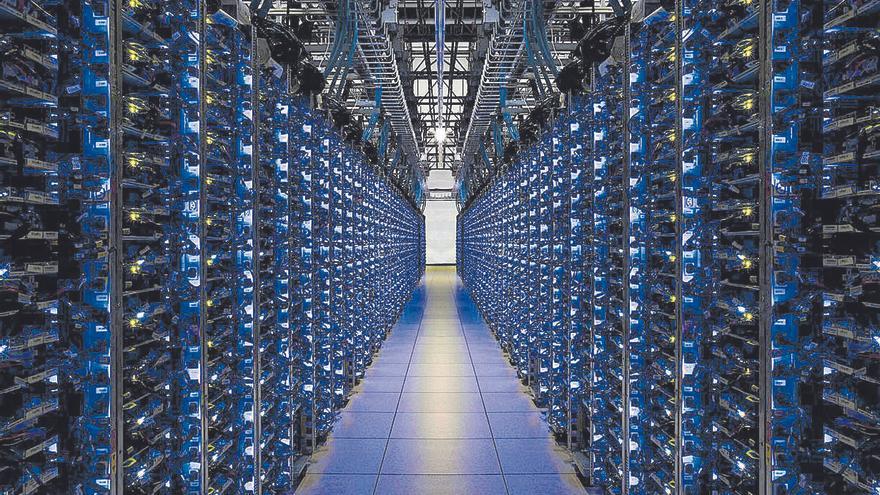 Since some 3,000 years ago, great Greek thinkers such as Pythagoras or Archimedes began to search for rational ways to explain the world around them, the mathematicians They have not stopped resorting to numbers to study space, relativity, changes or time. Although since the 1960s they have made use of computers to help discover patterns and formulate guesses, the advancement of technology allows humanity to reach still unexplored corners.

That’s what it intends Deepmind, the project of Artificial intelligence (IA) owned by Alphabet (parent company of Google) that has developed a machine learning system with which to promote the mathematical research. Their algorithms They look for possible patterns and relationships between mathematical objects that escape human sight and from there it is the professionals who take over to elaborate possible hypotheses.

The application of this algorithmic system has already paid off. According to the prestigious scientific journal ‘Nature‘, DeepMind has led to two discoveries. On the one hand, a new theorem in topology, the science that studies the properties of geometric shapes. On the other, a new conjecture in representation theory, which studies algebraic systems. Researcher Alex Davies has applauded these achievements, ensuring that the framework developed opens the doors of research to greater collaboration between the AI and the math.

Founded in 2010 and acquired in 2014 by Google, DeepMind has been working on the application of technology in various fields of research for years. Thus, it has achieved milestones such as the creation of a neural network algorithmic that learns to play video games as if it were a human being or to develop the largest database on the planet to better understand the 20,000 proteins in the human body.