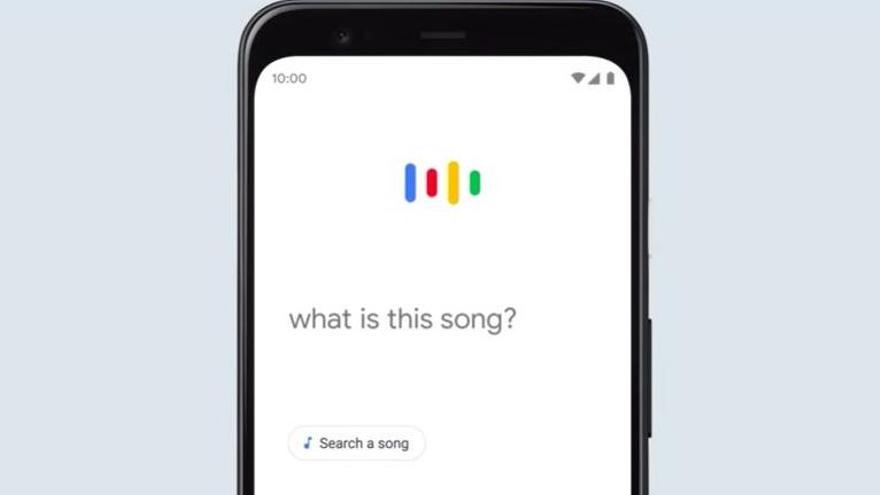 Since the emergence of applications capable of identifying a song that sounds in an audio fragment, many people had wished that they could go a little further and recognize them even without that audio, just listening to us hum or whistle it. This Friday Google has incorporated a function into its system that allows it to do exactly that through the use of machine learning algorithms.

To use it, it is necessary to enter the Google search bar preinstalled on Android phones (or download the app that enables it on iPhone devices), press the microphone key, ask “what is this song?” and start humming or whistling.

The feature is available in 20 languages, including Spanish, on Android devices. In iOS at the moment it is only available in English, although it is expected to be extended to other languages ​​soon.

“Our models are able to identify songs based on a variety of sources, including humans singing, whistling, or humming, as well as studio recordings. The algorithms also remove all other details, such as the backing instruments and the timbre and pitch of the voice. What we have left is the numerical sequence of the song or the fingerprint, “says the multinational.

“For example, if you listen to ‘Dance Monkey’ by Tones and I, you will recognize the song whether it is sung, whistled or hummed. Similarly, our machine learning models recognize the melody of the studio-recorded version of the song, which we can use it to combine it with a person’s hummed audio, “Google continues.