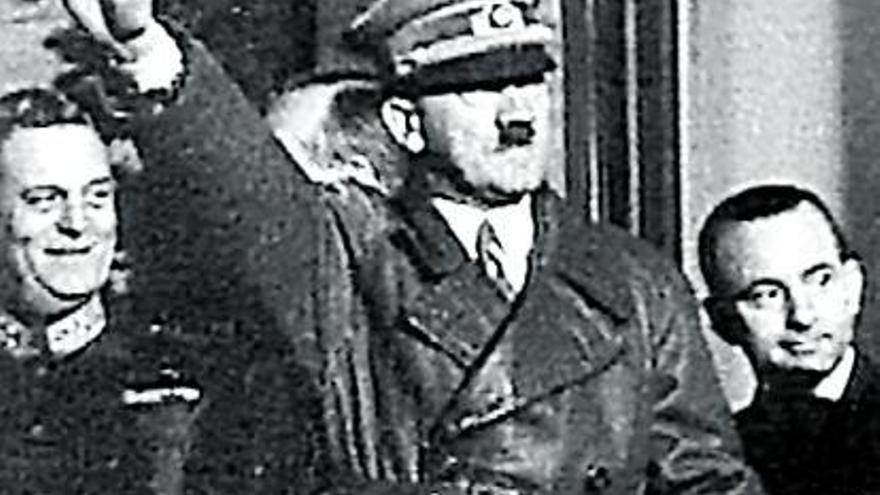 The Wounded House investigates the million dollar question, the same one that so many novelists, historians and philosophers have been asking themselves since the collapse of the Reich in 1945: how was that possible? How were the collectivization of delirium, the indulgence of totalitarianism, the moral tepidity of a country possible? To what psychological, sentimental and intellectual sources should we turn to rescue several generations of Germans from unreason and verify the reasons for a behavior that devastated a continent, tolerated genocide and supposed, for practical purposes, the cancellation of the efforts of the war? Modernity and confidence in progress as a historical alibi? The questions, as it is easy to deduce, are too vast to be enclosed in the body of a work that is not exactly extensive, and yet The Wounded House manages, through the fruitful ways of introspection, to abound in these extremely complex questions with more success than hundreds of volumes of research on the sources of law, customs or ethics.

Krüger acts as a coroner through his efforts to carry out an autopsy on a family made up of a Catholic mother, a Protestant father, a suicidal sister and a peaceful boy, the novelist himself, who never knew fear, hunger or disaffection, who could study in good schools, he was loved without fanfare and ignored the bites of poverty or fear of tomorrow, and yet, in that warm and anodyne womb of the petty bourgeoisie on the outskirts of Berlin, he saw how little by little the shadow Hitlerism spread with the tenacity of a plague. The wounded house is, in reality, the X-ray of all those “good Germans” who hatched the serpent’s egg to end up being eaten by the beast that they welcomed in their negligent gestures, in their solidary indifference. Thus, by extending the battlefield of Nazism to the very homes that the war would eventually devour, Krüger portrayed an entire country in a stark and coherent light, which casts a novel that, more than half a century after its publication, continues to propose a moving and pedagogical reading of the disaster.